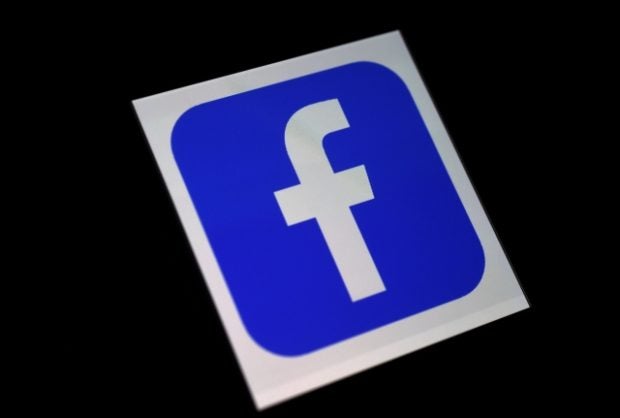 The ATHAR Project’s researchers certainly do not mince their words. For them, Facebook is effectively deleting evidence of war crimes by wiping all traces of illegal art trafficking on the social network. The ATHAR Project (Antiquities Trafficking and Heritage Anthropology Research) once again sounded the alarm Wednesday, Nov. 25, that the trafficking of antiquities remains rife in Facebook groups that can have thousands of members.

A recent story from The Verge reported the trafficking of artworks and antiques continues to rage on Facebook, where traffickers publish ads selling stolen antiquities in private groups. While the social network is continuing efforts to crack down on the illegal trade in stolen antiquities, there’s still a long way to go, according to researchers working on the ATHAR Project — a body comprising experts and anthropologists studying the black market trade in antiquities on the internet.

“As the conflict rages on in countries like Syria and Facebook fails at any attempt of moderation of trafficking, groups continue to grow,” said the ATHAR Project on Twitter.

As the conflict rages on in countries like Syria, and Facebook fails at any attempt of moderation of trafficking, groups continue to grow

6 hours ago, a user in Idlib, Syria posted an in situ mosaic in a FB group with over 340,000 members

As well as the lack of moderation, the experts regret that Facebook effectively handles these posts by simply deleting them, in turn destroying all traces of proof essential to the researchers and for any potential judicial proceedings.

“This is critical evidence for repatriation efforts and war crimes,” Katie Paul, co-director of the ATHAR Project told The Verge. “Facebook has created a problem and rather than turning that into something they could contribute to, they are making it worse.”

In fact, the problem is even more serious in zones of active conflict, where the trafficking of antiquities is a war crime.

“It’s infuriating and problematic… When Facebook pulls evidence that people are self-publishing, we lose not only the ability to track the cultural property and return it to the victimized community, but also any hope of identifying and stopping the criminals who are making money from it,” Samuel Hard, a research fellow specializing in cultural heritage and conflict at the Norwegian Institute in Rome, told The Verge.

Jeff Deutch, a researcher at the Syrian Archive, told Time: “It’s important that this content is archived, so it’s accessible to researchers, to human rights groups, to academics, to lawyers, for use in some kind of legal accountability.”

In May this year, the ATHAR Project warned of the resurgence in the illegal trade in cultural artifacts in the Middle East and North Africa, made worse by the first restrictions linked to the COVID-19 pandemic. CC