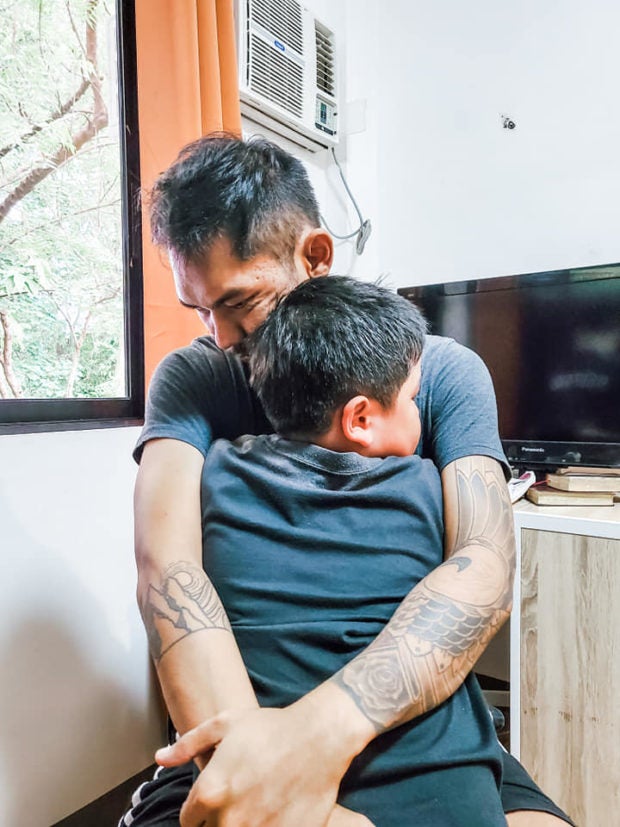 An 8-year-old boy from Davao City surprised his parents with bank account charges that racked up to over P100,000 in just two days after buying mobile games using their debit card.

Julmar Grace Locsin, a 39-year-old chief executive officer and owner of FVA Business Consultancy and Surge Digital Agency, was shocked when she tracked the bank statements of their family business’ finance team and found out that one of their twins unknowingly purchased a hundred thousand pesos’ worth of mobile games last Jan. 6.

In a lengthy Facebook post, Locsin shared how his son, Tice, spent such a large amount of money on a digital distribution service without any clue when the mobile phone of her husband Jay Locsin, 35, was handed to their son last Christmas.

Tabang Lord! Haha. So this happened to us. One…

“We control their tech time. They are only allowed two hours a day of mobile phones and the apps [that] they are allowed to use are only Superbook, Messenger Kids, and War Robots, especially for Tice because he loves robots. He would like to be a robotics expert in the future, so this is for us a way to empower that interest,” Locsin told INQUIRER.net in an interview.

“I think within the app, you can buy certain stuff. So he started with that. Then he started to download the paid versions and other games as well. We did put restrictions because we use Google Play in buying paid movies [and] he thought those are all free, so he went to the best options,” she added.

At first, Locsin thought Tice spent just P40,000, but later on, after processing the refund, it turned out that their “little geek” actually spent a sum of P100,000 for a total of 58 games and other paid versions within the downloaded gaming apps, because the old ones on his dad’s mobile phone were “too easy for him” and he thought all the downloads were free.

“I was really surprised and mad. I called both of them right away and asked them, with my voice already in a high tone. His initial explanation was the first version was ‘boring,’ so he went [on] to the better versions,” Locsin said as she recalled her initial reaction after she found out what happened.

“With this, I thought he disobeyed [our rule] because they were only allowed [to download] three apps. So I spanked him, maybe four to five times, then I called my husband who was [then] on his way back [home from a grocery run].”

As punishment for her son’s disobedience, Julmar said Tice got some spanking, and that she and her husband talked to both their twins, Tice and Sovi, to explain to them the essence of following instructions. They also told them they understood that what Tice did was only a mistake.

“He [Tice] cried a lot after we talked about it and forgave him. He was very sorry and was too cute with those irresistible eyes. We explained that they are worth more than all the money in the world, but following rules is also a good life skill to abide [by],” Locsin wrote in her Facebook post.

“It was a life lesson we wanted to emphasize. For us, we don’t mind the money, we wanted them to know how important these lessons are especially when they [grow up] and lead their own families.”

Further, parental controls have already been added, as well as a password for purchases on their Google Play account. Locsin and her husband have also processed the refund for the purchases made by Tice, but nothing has been added back to their bank account yet as of this writing.  /ra

Nintendo Switch has personalized its ‘Year in Review 2020’ for users