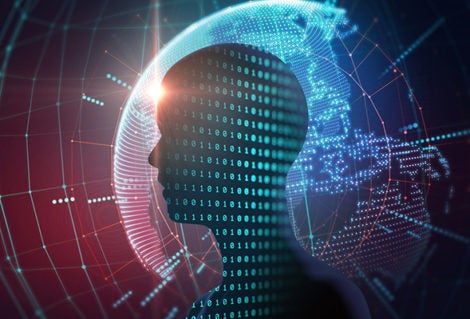 American tech giant Microsoft is planning to “resurrect” our dead loved ones – in a sense – as chat bots, akin to that of a concept from the British science fiction anthology “Black Mirror.”

The patent for “creating a conversational chat bot of a specific person” was filed by Microsoft only last December 2020, as seen in the US Patent and Trademark Office’s online records.

In its abstract, Microsoft noted that the social data of a person “may be used to create or modify a special index in the theme of the specific person’s personality.”

“The special index may be used to train a chat bot to converse in the personality of the specific person,” it added.

As described by Microsoft, a chat bot is a conversational computer program that simulates human conversation using textual and/or auditory input channels.

To pull off this idea to digitally resurrect the dead, Microsoft first needs to receive a request associated with a specific person, then access that person’s social data: images, voice data, social media posts, electronic messages and even written letters, among others.

This process is not unlike that of the “Black Mirror” episode in the first season, titled “Be Right Back,” where the protagonist attempts to keep in touch with her deceased lover.

In the show, the said service also collects social data from a specific deceased person provided by those who request the “resurrection.”

Similar also to the show, Microsoft eyes making the chat bots even sound like the person they are trying to bring back to life. “In some aspects, a voice font of the specific person may be generated using recordings and sound data related to the specific person,” the patent stated.

The difference, however, is that sci-fi took this concept to a whole other level by allowing the re-creation of the deceased person’s body, complete with its personality: something technologically impossible and just a tad too creepy —for now.  /ra