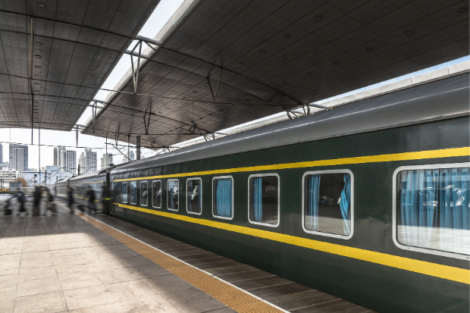 The end of Adobe Flash had been a long time coming, but one Chinese rail system seemed to have missed the memo.

Trains in Dalian, northern China, halted for up to 20 hours after 8 a.m. last Jan. 12, the same day that Adobe blocked Flash content from running on its Flash player, AppleDaily reported last Jan. 17.

Adobe advised way back in July 2017 that it was planning to shut down Flash. It stopped supporting Flash Player on Dec. 31, 2020, and announced that it was to block Flash content last Jan. 12, “to help secure your system.”

By not deactivating Flash, China Railway Shenyang railroads in Dalian City suffered from the effects of a software that was no longer operating. Train schedules could not be loaded, dispatchers were unable to print train data and the system went on and off for 20 hours, as per Wired on Sunday, Jan. 24, citing a statement from officials translated by journalist Tony Lin on Jan. 15.

After discovering that Flash had been shut down globally, train technicians looked for workarounds. They settled on using a pirated version of Flash. By the early hours of Jan. 13, the trains were up and running.

While officials patted themselves on the back for coming up with a quick solution in their statement, Chinese citizens mocked them, according to Chinese blog TodayChina. They noted that there was a failure on the end of the authorities for being unaware that Flash was shutting down and for downgrading the system to a pirated version. Niña V. Guno /ra