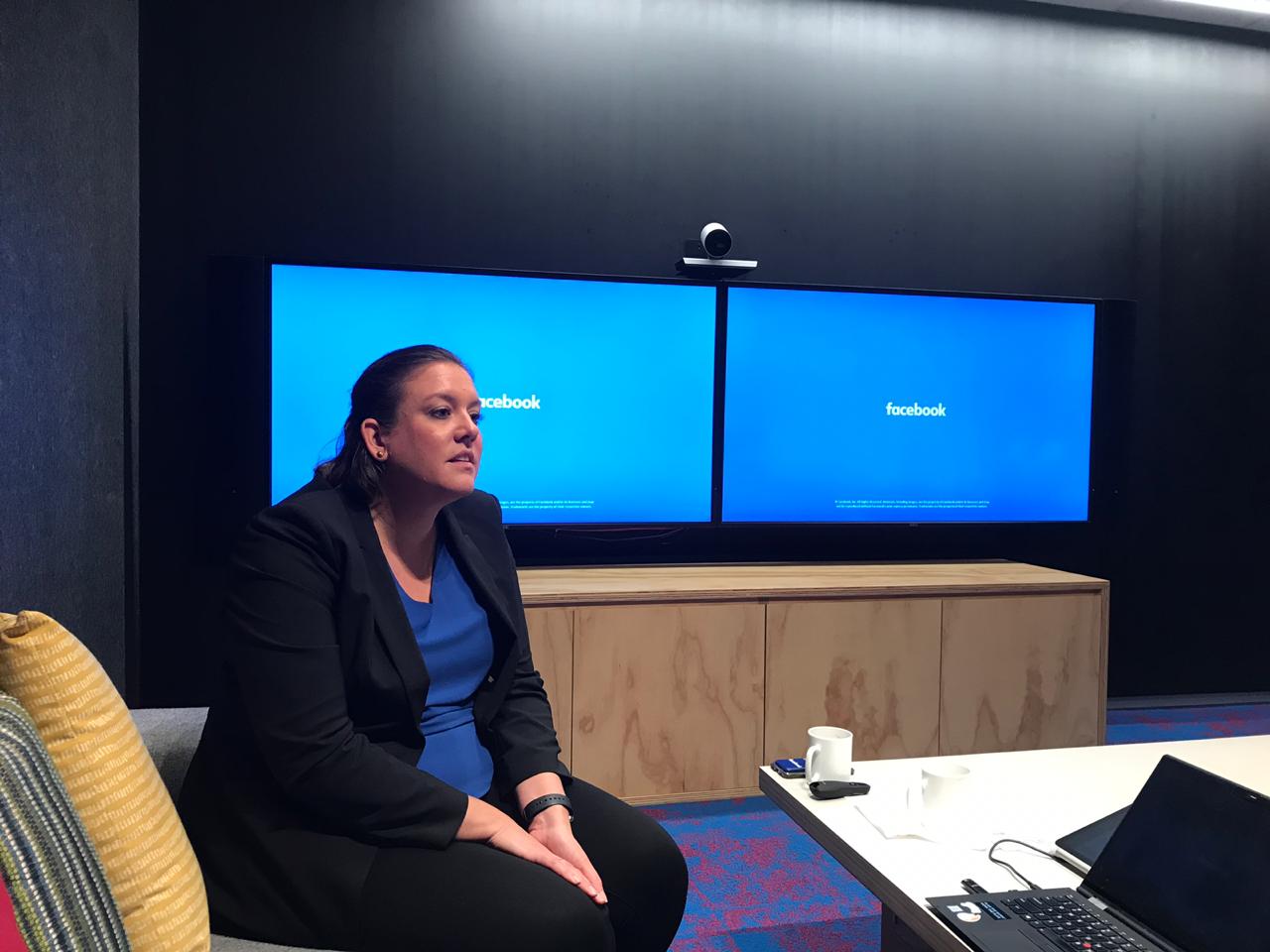 MANILA, Philippines — Facebook will continue to take down fake accounts and stop the distribution of fake news to assure “election integrity” in the Philippines, said Katie Harbath, director of Facebook’s Global Politics and Government Outreach Team on Thursday.

“The work that we are doing when it comes to integrity spans so many different teams in the company and these issues around fake news and false news and other things are happening even when there is not an election but they become more heightened during an election period,” Harbath said on Thursday in a press briefing at the office of Facebook Philippines in Taguig City.

Harbath said they use “machine learning” to identify fake accounts who would violate Facebook policies such as creating “hate speech.”

“We are using a combination of technology and machine learning in order to better identify fake accounts and remove them from the platform,” Harbath said.

“These folks are creating profiles and trying to make them seem like actual people, we have some good signals around real new users,” she added.

Aside from fake accounts, Harbath revealed new features to prevent the dissemination of bogus news reports such as improving its verification of news reports being shared by its users.

“There is also work we are doing in terms of digital literacy that we have done here in the Philippines to become more critical consumers of the news. [They] have more tools in their tool box in order to understand what they are seeing and helping them to kind of verify if it might be true or not before they decide to believe it or share,” Harbath said.

Harbath said they work with third party fact checkers such as Poynter Institute and the Philippine news site Rappler to help them in identifying hoax reports online.

“We also work with third party fact checker. We work with the Poynter Institute that has an international fact-checking consortium —  of course Rappler is one of those partners that we work with,” Harbath said.

“We have a dashboard some of the signals that we have we can use machine learning to try to identify any patterns in hoaxes that people might post in platform,” she added.