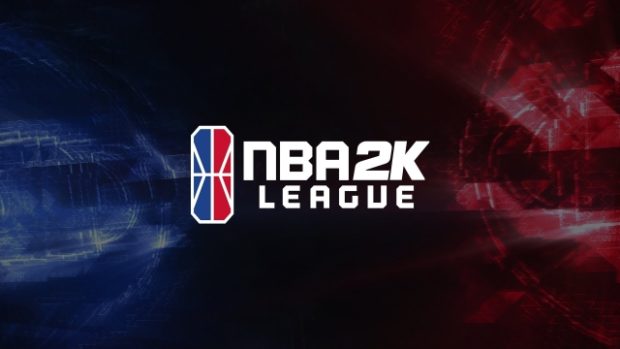 After a May 5 debut, Season 3 of the NBA 2K League will continue to be aired on ESPN2 on Tuesdays, and Tuesdays through Fridays through the network’s website and app until the end of the NBA’s now-canceled 2019/20 calendar in June.

The games, which begin at 7:30 p.m. EDT with a 9:30 p.m. Game of the Week on Fridays, are also carried by the League’s channels on YouTube and Twitch, with Canada’s Sportsnet airing broadcasts for a domestic audience.

Twenty-three teams in the NBA 2K League are divided into four regional groups and each day features four live matches played at the same time, each match-up a best of three.

That schedule is intended to allow for transitions between each of the live games, highlighting the most exciting moments. The teams themselves are a mix of professional NBA teams’ esports wings and esports organizations’ dedicated “NBA 2K” squads.

Distribution through ESPN makes the NBA’s esports league one of a number of virtual sports to take off during the 2019/20 COVID-19 pandemic.

Other examples include Formula 1, some of whose drivers have been taking part in “F1 2019” races; NASCAR video game racing, which has been picked up by FOX Sports; “FIFA” and “Tennis World Tour” games and tournaments featuring athletes from European soccer and the Madrid Tennis Open and Formula E, whose fortnightly Marbula E races are a collaboration between the city-hopping open-wheel racing series and surreal multisports YouTube channel Jelle’s Marble Races. RGA