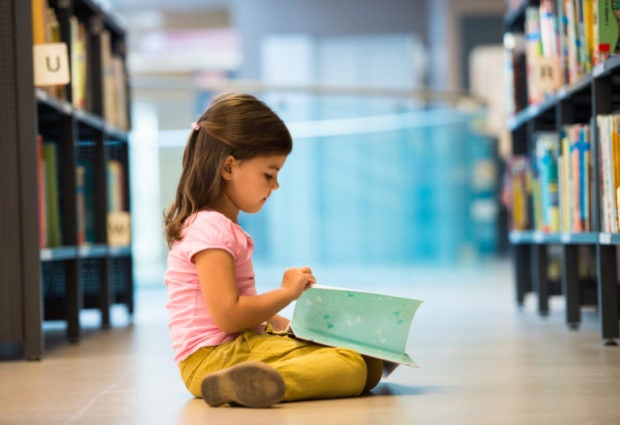 New research has found that symptoms can improve in children with autism between the ages of three and six. Image: Tashi-Delek/IStock.com via AFP Relaxnews

New United States research has shown that during early childhood, children with autism may experience a reduction in their symptoms.

Carried out by researchers at the University of California Davis, the new study looked at 89 boys and 36 girls with autism spectrum disorder (ASD). The researchers used a 10-point measure derived from the Autism Diagnostic Observation Schedule (ADOS), which is considered to be the gold standard assessment tool in autism research, to measure the severity of the children’s autism symptoms.

The team looked at a change in the severity score for the children between the ages of three and six and classified them into groups based on their severity change score, with a change of two points or more considered to be a significant change in symptom severity.

“We found that nearly 30% of young children have less severe autism symptoms at age 6 than they did at age 3. In some cases, children lost their autism diagnoses entirely,” said David Amaral, senior author of the study.

“It is also true that some children appear to get worse,” Amaral said. “Unfortunately, it is not currently possible to predict who will do well and who will develop more severe autism symptoms and need different interventions.”

In addition, the researchers also found that girls with autism show a bigger decrease in severity than boys, and also a lower increase in severity during early childhood, which the researchers say may be due to girls being able to hide their symptoms better, a coping strategy which is more common among females diagnosed with ASD than males with ASD across different age ranges, including adulthood.

“The fact that more of the girls appear to have decreased in autism severity may be due to an increasing number of girls compared to boys who, with age, have learned how to mask their symptoms,” said Einat Waizbard-Bartov, the first author of the paper.

Early childhood is a period of substantial brain growth with a critical ability for learning and development. It also is the typical time for an initial diagnosis of autism and the best time for early intervention. In the U.S., about one in 54 children has been identified with ASD, with four times as many boys with ASD as girls.

Previous studies indicated inconsistent results in terms of changes in autism severity during childhood. The general sense was that the severity of autism at diagnosis would last a lifetime.

The study also found that intelligence quotient (IQ) had a significant relationship with change in symptom severity. Children with higher IQs were more likely to show a reduction in ASD symptoms.

“IQ is considered to be the strongest predictor of symptom severity for children with autism,” Waizbard-Bartov said. “As IQ scores increased from age 3 to age 6, symptom severity levels decreased.”

The researchers could not identify a relationship between early severity levels and future symptom change. Surprisingly, the group of children with increased symptom severity at age 6 showed significantly lower severity levels at age 3, and their severity scores were less variable than the other groups. CL

Could copying your friends help you achieve your goals?

Nearly half of patients with COVID-19 experience loss of taste, finds new study