What is ‘eco-anxiety’ and ‘solastalgia’? When environmental consciousness causes psychological pain 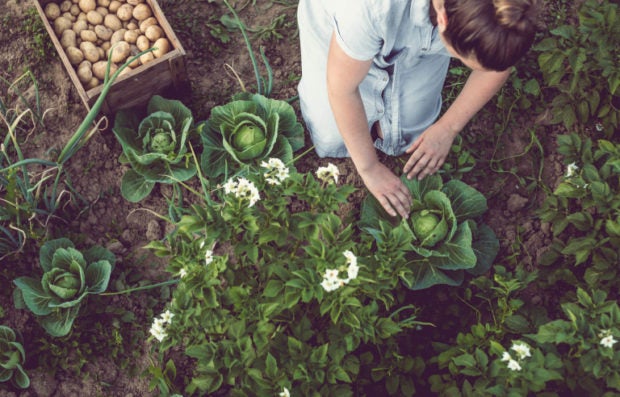 How can you remain committed to the environmental cause without winding up depressed? While this question may seem humorous on the surface, it actually raises a real concern for many. Eco-anxiety and solastalgia are increasingly common phenomena.

A direct reference to ecology and psychological state of anxiety, the term “eco-anxiety” refers to the fear of seeing the world collapse and the resulting feeling of powerlessness.

Meanwhile, the term “solastalgia,” coined by Australian philosopher Glenn Albrecht, is a contraction of the English words “solace” (comfort) and “nostalgia” (longing). It evokes deep distress at the destruction of the environment.

Melting glaciers, fires in the Amazon and in Australia, air pollution, the extinction of animal species; it is indeed difficult, when one lives on a planet whose resources are running out, to find a daily allotment of good news. Even more so if we take a close look at the climate crisis.

One person who is more than familiar with this feeling is famous environmental activist Greta Thunberg. The adolescent has spoken of how she fell into a depression for several months after having seen a documentary on polar bears and marine species poisoned by plastic waste.

“I began thinking about it all the time and I became very sad. Those pictures were stuck in my head,” the Swede told the New York Times in early 2019.

Thunberg is far from being alone in this regard. In recent years, the ecological awareness of citizens has grown steadily. Especially among the younger generations, who in 2019, inspired by Thunberg, organized demonstrations around the world, skipping school to gather and demand greater action from world leaders on environmental issues.

This anxiety can lead to a profound questioning of numerous aspects of one’s lifestyle. How can one overcome this eco-anxiety? According to French author Laure Noualhat, who recently published a book in French on the matter (“Comment rester écolo sans finir dépressif” meaning “How to stay green without ending up depressed”), “everyone must go through the phases of mourning, mourning for our planet: shock, denial, depression, acceptance before being able to overcome this ordeal and hopefully ‘come back to life.'” On this, Thunberg again serves as an example.

“I’m happier now. I have meaning. I have something I have to do,” she explained in the New York Times, suggesting that she feels less alone because of her activism than in her previous existence. JB

Collapsology: Is this the end of civilization as we know it?