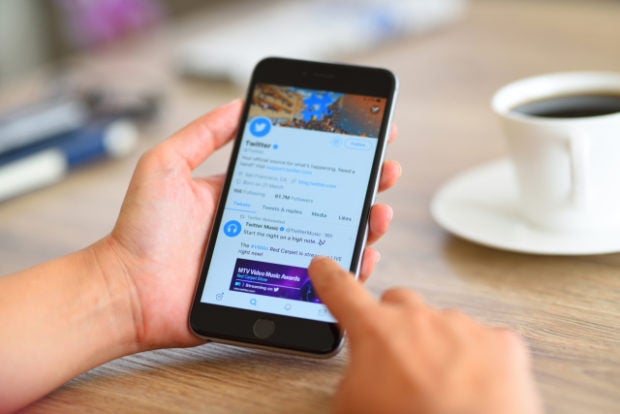 WASHINGTON–Twitter said Wednesday it was testing a new feature that seeks to limit the sharing of articles by users who haven’t read them.

The feature — which asks users whether they have read an article before they retweet it — appears to be aimed at slowing the spread of unverified information.

“Sharing an article can spark conversation, so you may want to read it before you tweet it,” Twitter’s support team said.

Twitter said it would be testing the feature on its Android application “to help promote informed discussion.”

“When you retweet an article that you haven’t opened on Twitter, we may ask if you’d like to open it first,” the company said.

In a reply to one user, Twitter noted, “We wanted to test a way to improve the health of a conversation as it gets started.”

But it said users will “always have the option” to go ahead with the retweet.

Twitter and other platforms are struggling to contain misinformation, which often is passed along by users who fail to review details of the comments they are sharing.

Last month, Twitter decided to limit the reach of some comments by President Donald Trump, in one case because they were misleading and in another case because of a violation of platform rules promoting violence.

The president responded angrily and signed an executive order which could strip away some legal liability protections of social media firms, although it was unclear if the measure can be enforced.