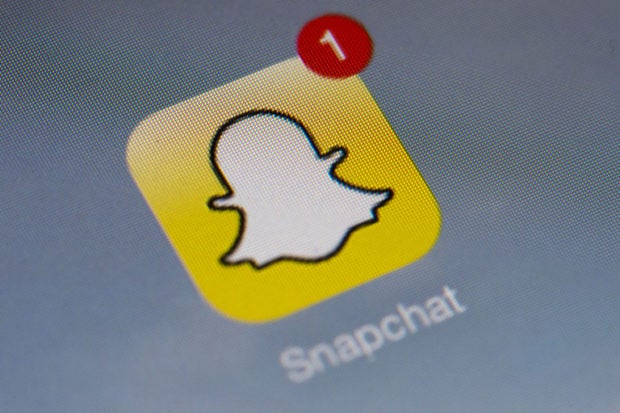 Snapchat announced Thursday it would deliver breaking news as the youth-focused social network unveiled a series of new features focused on information, entertainment and wellness.

Snap says that many of its users already get news on Snapchat and that the new feature will offer “the biggest stories across politics, entertainment, sports and more into a new, easy-to-consume format customized for mobile.”

The news service will also spotlight “Snaps” publicly shared by its users “since every day Snapchatters use phones to capture events around them,” the company said.

At the same time, Snap said it was working to curb the stress and anxiety which plagues social networks that offer a platform for user content.

One of the new initiatives will be to offer meditation tools from the health tech group Headspace, which produces apps for relaxing the mind.

“We found that an overwhelming majority of Snapchatters experience feelings of stress and anxiety and that their friends are the first people they turn to when they need help, more than professionals or even their parents,” Snap said.

The company will also accelerate the deployment of “Here For You,” an initiative aimed at helping people suffering from stress and emotional issues.

Snapchat touts that it reaches 90 percent of the 13 to 34 age group in the United States, and similar amounts in other markets, and sees an opportunity to connect them with well-being resources.

Opening its Snap Partner Summit, the social network which has more than 200 million members unveiled other efforts to boost usage and engagement including new gaming and entertainment features.

Snap also announced expanded content deals with Disney, ESPN, NBCUniversal, ViacomCBS, and others to stream short-form video that has been a hit at on the Snapchat Discover platform.

New features for the Snapchat Camera platform for smartphones will give users additional augmented reality options and more.

“It’s really around helping the camera to help you live your life and enriching your life and kind of having less division between the digital world,” said Caroline Arguelles of Snapchat Camera.

A places feature being added to personalized maps that show spots popular in the Snapchat community, with information such as hours and reviews about millions of businesses around the world being added, according to Snap.

“We’ve also made it easy for local businesses to re-engage their customers as they reopen by providing free ad credits,” Snap said. IB

Snapchat to stop ‘promoting’ Trump amid uproar over tweets