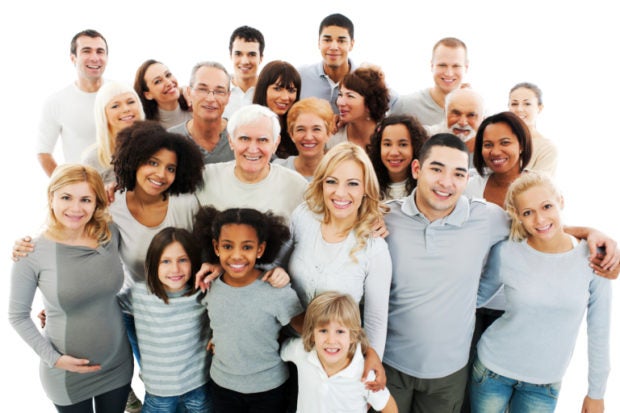 New United States research that included participants from 62 countries around the world has found that we may all have more in common with one another than we do differences.

Carried out by researchers from the University of California – Riverside, the new study is a larger version of a 2015 study from one of the researchers’ labs called “The World at 7:00: Comparing the Experience of Situations Across 20 Countries.”

As the name implies, that study asked participants from 20 countries around the world what they were doing at 7 p.m. the night before. The current study is similar, but asked participants to relate an experience they “remember well” from the previous day, rather than at a specific time, to see whether people around the world experience life and situations in similar ways, whether it’s watching Netflix with family or attending a social event.

In total the study included data from 15,318 members of university and college communities, including 10,771 females, 4,468 males, and 79 who did not choose a gender. Most participants were in their early to mid-20s.

The findings, published by the Journal of Personality, showed that “the difference among countries is smaller than expected; and the difference within countries is much greater,” say the researchers, meaning that people from different countries aren’t actually all that different, and people within the same country, perhaps surprisingly, aren’t always that similar.

“Even though individuals within the same country have more similar experiences than those in different countries, the differences are barely noticeable,” said lead author Daniel Lee. “The world is a much more similar and unified place than we once thought.”

Both of the studies also found that most people’s experiences were “mildly positive.” However, when comparing the findings from “The World at 7:00” with the current results, the researchers did find some differences.

The U.S. and Canada were the two countries most alike in terms of experiences in the previous study, but in the current study, the U.S. and Australia were most alike.

In “The World at 7:00,” the two countries that were most different in terms of experiences were South Korea and Denmark, whereas in the current study it was Malaysia and Jordan.

In “The World at 7:00,” people in Japan were also found to be the most similar to each other, but in the current study, it was people in the Netherlands who were most like their fellow countrymen and women. The country with people least like their fellow citizens was South Korea in “The World at 7:00,” while in the current study, it was Singapore.

“We can only hope that seeing we’re all unified in the challenges we face during these trying times will give people an increased sense of global community,” Lee said. JB