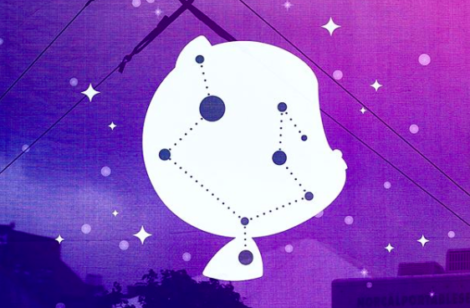 Microsoft-owned computer code company GitHub will be replacing the terms “master” and “slave” from its system, as the said words are criticized for being racially insensitive. GitHub’s move came amid ongoing protests against racism in the United States, after the death of African American George Floyd last May.

The company’s chief executive officer, Nat Friedman, confirmed that they are replacing the terms, as per a Twitter post last Friday, June 12. Google developer advocate Una Kravets in a reply tweet suggested to rename the default branch structure from “master” to “main.” Friedman commended the suggestion and said they are “already working on this.”

The default branch in GitHub, also referred to as the “master branch,” is considered the base branch in one’s code repository. This is where all pull requests and code commits are automatically made, unless the user specifies another branch explicitly.

It's a great idea and we are already working on this! cc @billygriffin22

Kravets added that “main” is a more favorable term to use instead of “master” because it is shorter and easier to remember.

“If it makes any of my teammates feel an ounce more comfortable, let’s do it!” she said. “If it prevents even a single black person from feeling more isolated in the tech community, feels like a no brainer to me!”

1. “Main” is shorter! Yay brevity!
2. It’s even easier to remember, tbh
3. If it makes any of my teammates feel an ounce more comfortable, let’s do it!
4. If it prevents even a single black person from feeling more isolated in the tech community, feels like a no brainer to me!

GitHub previously expressed its solidarity with the Black community and stated that the company “will continue to take action” against racism and injustice, as per its Twitter post on June 8.

The company also extended its support to its black Hubbers and developers, and acknowledged the deaths of African Americans Breonna Taylor, George Floyd, Ahmaud Abery, Tony McDade and countless others who “deserve justice.”

Breonna Taylor, George Floyd, Ahmaud Arbery, Tony McDade, and countless others deserve justice. We extend our support to Black Hubbers and Black developers. GitHub stands with the Black community in the fight against racism and injustice, and will continue to take action.

A spokesperson of GitHub likewise confirmed the changes, according to Gizmodo on Monday, June 15.

Web developer Scott Hanselman also demonstrated how to rename the default branch from master to main in his blog on June 8. Hanselman cited Internet Engineering Task Force (IETF) in explaining that the master and slave terms used in coding “is an oppressive metaphor.” The terms are also noted as “inappropriate,” “arcane” and “technically and historically inaccurate.”

“There’s lots of more accurate options depending on context,” Hanselman stated. “[It] costs me nothing to change my vocabulary, especially if it is one less little speed bump to getting a new person excited about tech.” Cha Lino/JB