Facebook says will give priority to original news reporting 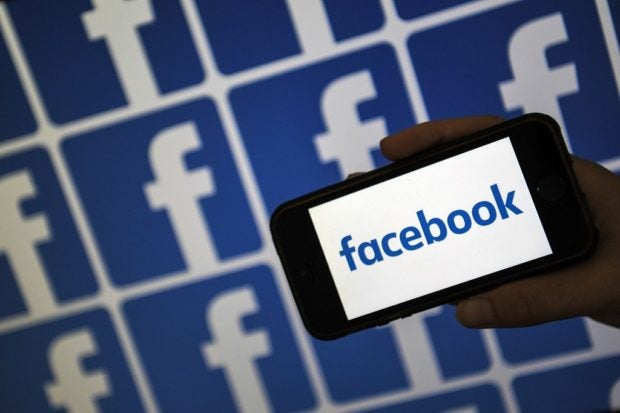 FILE – A person holds a smartphone showing the logo of the US online social media and social networking service Facebook, on July 4, 2019 in Nantes. (Photo by LOIC VENANCE / AFP)

Facebook on Tuesday said it will give priority to original news reporting as part of an effort to divert attention from spam, click bait and specious articles.

The world’s leading social network said it will also downplay news stories that lack bylines that can be checked or from publishers that don’t clearly share information about their staff.

“We’ve found that publishers who do not include this information often lack credibility to readers and produce content with clickbait or ad farms, all content people tell us they don’t want to see on Facebook,” Campbell Brown, Facebook’s vice president for global news partnerships, and product manager Jon Levin said in a blog post.

The moves come as Facebook tries to diffuse an advertiser boycott that has morphed into a global digital activist campaign aimed at curbing hateful and toxic content on the social media giant.

The unprecedented move has been joined by major brands like Unilever, Starbucks, Levis and Coca-Cola, with nearly 200 firms pausing advertising on the social network, wiping out billions in Facebook’s market value.

Some companies have signed on to the #StopHateForProfit campaign organized by social justice activists, while others have simply acted on their own to avoid the toxic atmosphere of Facebook.

The boycott gained momentum amid the latest civil unrest as activists pressed Facebook to be more aggressive about curbing racist and inflammatory content, including from President Donald Trump.

Michelle Amazeen, a Boston University professor of communication, said the latest action “suggests that social media need to take this issue seriously or it’s going to affect their bottom line.”

Facebook appeared to respond late last week by announcing it would ban a “wider category of hateful content” in ads.

Chief executive Mark Zuckerberg said Facebook also would add tags to posts that are “newsworthy” but violate platform rules — following the lead of Twitter, which has used such labels on tweets from Trump.

The changes announced Tuesday are aimed at stories displayed as part of the News Feed at Facebook.

“Original reporting plays an important role in informing people around the world, from breaking a news story, to creating an in-depth investigative report, uncovering new facts and data, sharing critical updates in times of crisis, or broadcasting eyewitness reports,” Brown and Levin said.

“This important journalism takes time and expertise, and we want to ensure that it’s prioritized on Facebook.”

Facebook will start with English language news and subsequently expand to include other language.

Stories most often cited on a topic will be considered original sources, according to Brown and Levin.

Facebook will also check articles for bylines or staff pages at publisher websites to help determine who is behind stories.