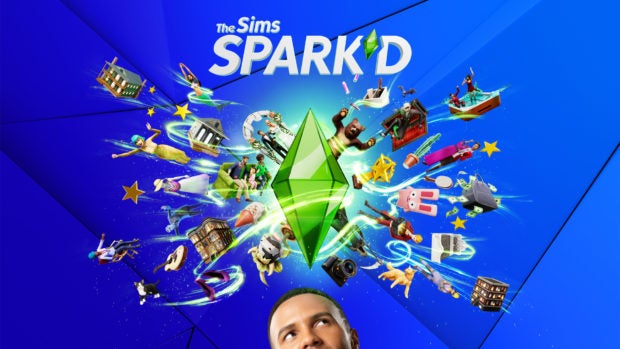 An international cast of contestants are taking part in a four-episode series about building houses, designing characters, and telling original stories all within video game “The Sims 4”.

Game publisher Electronic Arts and US TV network are teaming up for the show, which is to be broadcast on Fridays July 17, 24, 31, and August 7 at 11 p.m. ET/PT.

There are a selection of rebroadcasts too, with TBS setting up encore telecasts for 8 a.m. on each of the very next Saturdays.

One of three panel judges will use their host YouTube channel, BuzzFeed Multiplayer, for the digital rebroadcasts on the subsequent Mondays.

The panel comprises Dave Miotke, who works on “The Sims 4” at EA franchise studio Maxis; the singer, songwriter and actress Tayla Parx; who contributed voice acting and a version of her single “Me vs. Us” to a “Sims 4” expansion pack; and BuzzFeed Multiplayer’s Kelsey Impicciche.

Despite the now six-year lifespan, Maxis is expected to deliver additional content for “The Sims 4” until 2021.

After years of exclusivity to Electronic Arts’ computer gaming platform Origin, the Windows PC edition of “The Sims 4” released on the Steam network in June.

Just prior to the reissue, EA announced that “The Sims 4” had achieved 10 million monthly average users over the past three months across console and computer.

Some 2.5 million of those players had joined during the two months previous.

In October 2019, EA disclosed that “The Sims” franchise as a whole had grossed over $5 billion since debuting in February 2000. IB