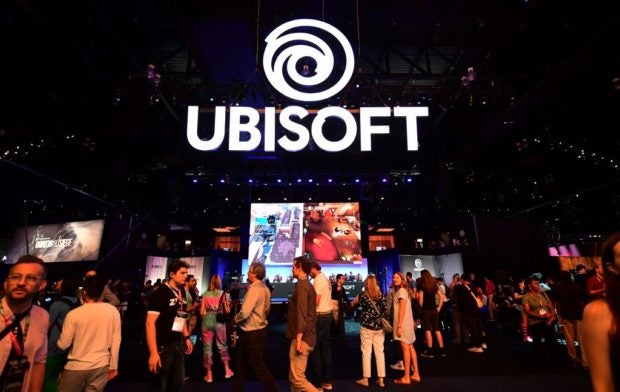 After years of simmering controversy over sexism in the video game industry, change may be on its way after outrage came to a boil with a C-suite massacre at Ubisoft.

Following online allegations of sexual misconduct, the publisher of Assassin’s Creed and Far Cry launched a probe, resulting in the departure over the weekend of the company’s chief creative officer.

The head of human resources also left, as did the chief of operations in Canada where the game maker has its biggest studios.

CEO and co-founder Yves Guillemot acknowledged that “Ubisoft has fallen short in its obligation to guarantee a safe and inclusive workplace environment for its employees”.

The executive ousters were a high-profile victory for the #metoo movement in the male-dominated video game publishing industry that has a reputation for hostility towards women.

Accusations on social media of sexual harassment and abuse have targeted a number of video game publishers, as well as people in the gaming community around the Twitch platform.

In 2014, two prominent women developers became the targets of an online harassment campaign known as gamergate and seen by many as a backlash to growing pressure about sexism.

Women Ubisoft employees described as “toxic” the work culture at the company, particularly at its Canadian studios.

One woman who asked for her name not be used told AFP that “working on Far Cry cost me two burnouts, psychological and sexual harassment and humiliation, and human resources never bothered to listen to me”.

One employee said on social media that shortly after arriving at Ubisoft a team leader told her she was hired because she was “cute” but that “to everyone’s surprise you do your job well”.

She discovered a mailing list where men describe what women are wearing “so guys can go take a look”.

She then received comments about her looks, unwelcome invitations from superiors and was “regularly pinched on the butt and breast” while using a passageway between buildings.

A former employee said “at Ubisoft people who do bad things are unfortunately protected. They are often highly-placed and if you go to human resources or to managers they usually do nothing.”

Another put the blame on the “work hard, play hard” culture inside the company.

“That is where one creates a climate that is not safe, where inhibitions are lowered and people engage in predatory behavior.”

On Ubisoft’s creative teams only one in five employees are women.

Isabelle Collet, a French researcher who has long studied the issue in the IT industry overall, said “getting more women requires a willingness to better welcome them”.

Collet said “video game publishers today are real companies that should have real tools against harassment”.

But she added that the sector was “not necessarily worse” than medicine or journalism.

Fanny Lignon, a researcher at France’s CNRS research institute said: “What is annoying is that sexism can be more common in other types of media without one necessarily realizing it”.

There has been some change in the representation of women in the games themselves.

In the successful Lara Croft game, the heroine morphed from excessively voluptuous and scantily-clad to a more normal body covered by clothes appropriate for her adventures.

“Many games are now without stereotypes, but some still engage in them extensively, and that usually includes a hypersexualistion of bodies,” said Lignon.

“Women are slender and well proportioned, men have more varied builds but most are young and athletic. We end up with a vision that is similar to that presented by other media, like advertising for example,” she added.

On the other hand, Lignon pointed to Ubisoft’s 2018 Assassin’s Creed Odyssey for offering users choices of women characters with real bodies of warriors.

“We’re seeing more women characters emerge that are a bit ‘badass’,” she said.

But a brawny Abby in the game The Last of Us Part 2 released in June has kicked up a storm of comments about her “unrealistic” body for a woman — illustrating that some gamer stereotypes remain well-entrenched.