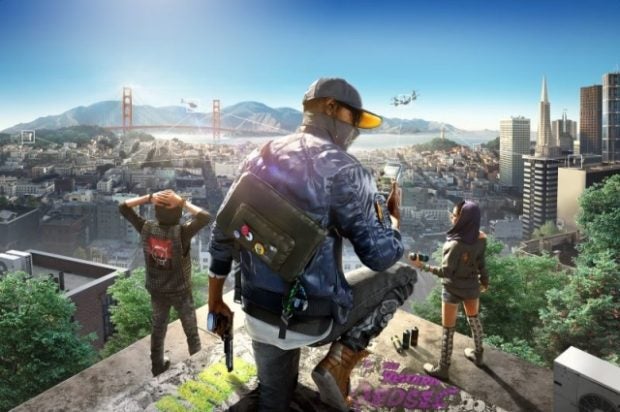 “Watch Dogs 2” is set in a simulated San Francisco with space for up to four human players at once. Image: Ubisoft

Though demand for free copies of 2016 open-world action game “Watch Dogs 2” was too much for Ubisoft’s servers, the Ubisoft Forward giveaway will continue “giving out the rewards to all of you” for an undetermined period of time.

The PC edition of “Watch Dogs 2” was, along with the prospect of new looks at several big upcoming video games, one of the incentives for jumping into the pre-recorded Ubisoft Forward stream on July 12.

The event was a replacement for Ubisoft’s traditional participation in the annual Electronic Entertainment Expo, this year canceled in response to the COVID-19 pandemic, substituted by a series of online showcase presentations from major labels and indie collectives alike.

Naturally, the prospect of having a crack at Ubisoft’s relatively positive take on the go-anywhere, do-anything open-world genre exemplified by “Grand Theft Auto” led to an extraordinary amount of people attempting to claim “Watch Dogs 2” during a minimal 90-minute window.

To successfully claim a copy on PC, would-be players had to log in through Ubisoft’s Uplay service and clock up at least one minute of viewing time during the Ubisoft Forward pre-show or main show segments.

The pressure proved too much for Ubisoft’s servers and the French-headquartered company eventually informed stream viewers and social media followers that “We’ll be giving out the rewards to all of you, even if you were unable to log in successfully.”

Issues were resolved shortly after 1 a.m. European time, and Uplay users can now register via https://register.ubisoft.com/ubisoft-forward-reward/ to receive “Watch Dogs 2” as well as in-game items for “The Division 2” and upcoming releases of “Assassin’s Creed Valhalla” and “Watch Dogs Legion”.