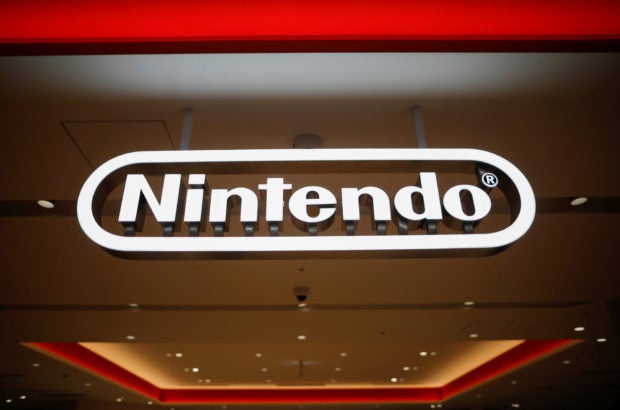 Operating profit for April-June was 144.7 billion yen ($1.37 billion). That compared with an average estimate of 71 billion yen from 12 analysts polled by Refinitiv SmartEstimate.

Nintendo has proved a winner of the pandemic as stuck-at-home gamers flock to titles like Animal Crossing, which sold 10.6 million units in the first quarter, bringing its total sales to 22.4 million.

The firm sold 5.7 million Switch consoles in the first quarter, breaking down as 3 million of the hybrid home/portable Switch units and 2.6 million units of the portable-only Switch Lite, which went on sale last September.

The Kyoto-based gaming firm maintained its sales forecast of 19 million Switch consoles in the current financial unit. Chief Executive Shuntaro Furukawa has said previously the boost from the coronavirus is transitory.

The games pipeline for the Switch is unusually bare. Nintendo said on Thursday it would release an enhanced version of Pikmin 3, originally released for predecessor console Wii U.

Rival Sony Corp on Tuesday posted a sharp rise in software sales for its aging PlayStation 4 console aided by titles like system exclusive The Last Of Us Part II, released in June.