Samsung upgrades folding smartphone in move to rev up sales 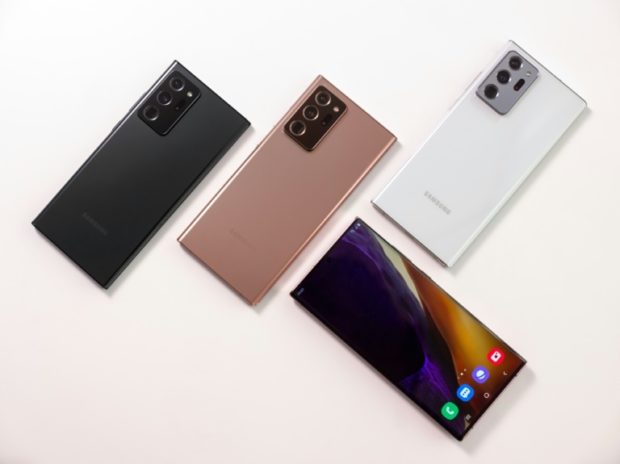 Samsung on Wednesday unveiled a second-generation folding smartphone along with other new gadgetry aiming to jump-start sales in a market hit hard by the global pandemic.

The consumer electronics colossus unveiled its latest lineup at a streamed “Galaxy Unpacked” event, aiming directly at remote work and education trends supercharged around the world by the coronavirus outbreak.

“Our mission is to give you new ways to communicate; new ways to get your job done,” said Samsung Electronics mobile communications president T.M. Roh.

“Maybe even to help you play hard when you should be working hard.”

“Never before have we relied on technology like we are today,” said Roh.

“It’s how we are staying connected as we navigate the extraordinary challenges faced around the world,” Roh added.

Samsung maintained that folding phones and compatibility with super-fast 5G networks are the “pillars” of its mobile device future.

Samsung in the second quarter saw smartphone sales slip 29% compared with a year ago, according to research firm IDC, as the firm lost the top position to China’s Huawei in a slumping global market.

Total smartphone sales were down 16% in the quarter, as consumers pulled back in the face of a pandemic-induced economic crisis. 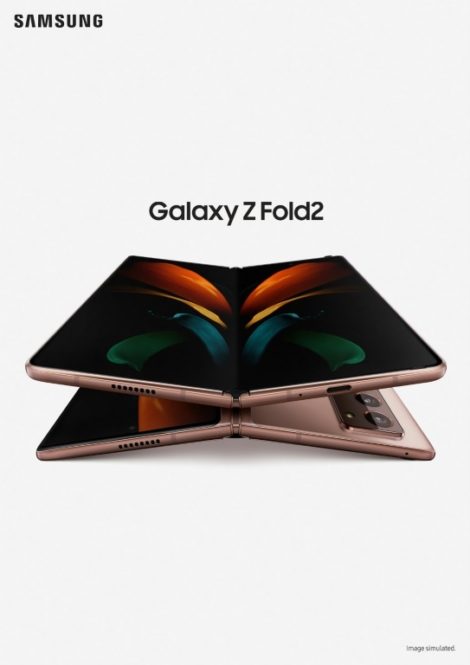 The coming Galaxy Z Fold2 serves as a premium smartphone while closed, then opens to provide a more tablet-like sized screen for immersive viewing, the presentation showed.

Samsung executives said they upgraded the hinge, including adding a “sweeper” to remove pocket debris, to avoid problems experienced with the first Fold phone.

Fold2 was “completely re-engineered for greater durability,” according to Samsung.

“I am incredibly excited about these improvements as they came so quickly,” said Moor Insights and Strategy analyst Patrick Moorhead.

“The Fold2 improved on nearly everything I thought it needed, including making it thinner,” he added.

Pricing and availability for the new-generation folding phone were not disclosed, with more details promised for early in September.

The upgraded folding device features a cover screen of 6.2 inches (15.7 centimeters) and a main screen of 7.6 inches.

“There is nothing wrong with super-premium products, but relying exclusively on them was a bad bet.”

Samsung and Microsoft teamed up to synch the Xbox cloud gaming service to the South Korean company’s mobile devices.

“Our vision for gaming is to empower every player in the world to play the games you want, with the people you want, across all your devices,” said Xbox team head Phil Spencer.

“Our partnership with Samsung is an important step forward for gaming.”

The Samsung launch follows the release of budget-priced smartphones from Apple and Google starting under $400 offering an alternative to the high-end devices.

Apple’s flagship iPhone 12 is expected to launch later this year. 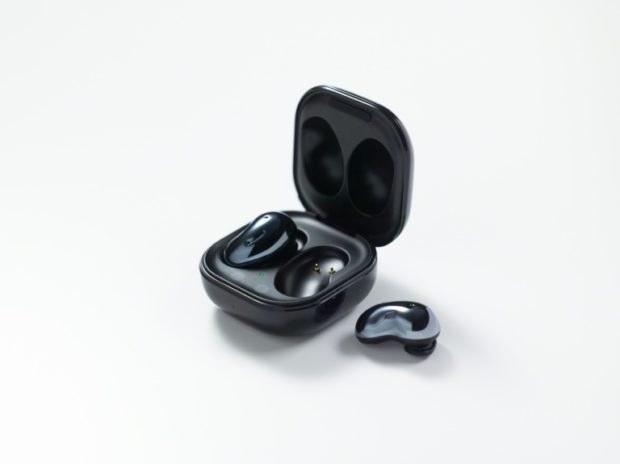 Samsung also took aim at Apple’s popular smartwatch and wireless ear buds with updated offerings of its own.

Health features such as electrocardiograms are being added in a new Galaxy Watch3 to be available starting Thursday with a starting price of $400.

“Apple owns the premium category, but this is the first time I think Samsung is giving (Apple) Watch a run for its money.”