Vegan, protein-enriched, chunky: The scoop on ice cream trends in 2020 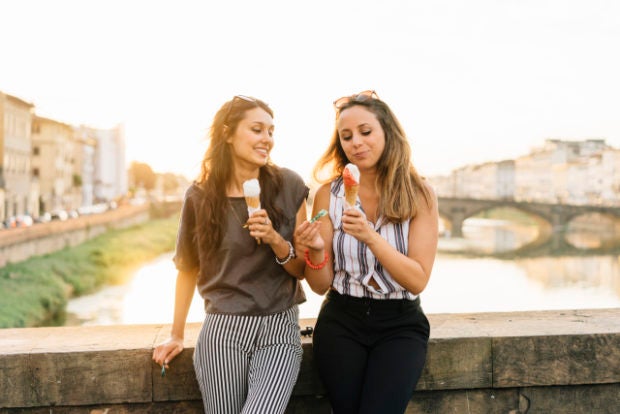 New research from Mintel’s Global New Product Database says that plant-based ice cream products make up 7% of all launches in the last 12 months, more than double the 3% five years ago.

With more and more people trying to shift to plant-focused diets, which are seen as healthier and better for the climate, the demand for vegan ice cream isn’t confined to vegans.

A Mintel survey of 2,000 British internet users in April-May revealed that 12% of United Kingdom adults say the COVID-19 outbreak has made a vegan diet more appealing, a figure that nearly doubled among under-25s (23%).

In the last five years, big brands like Ben & Jerry’s, Magnum, Häagen-Dazs and low-cal specialists Halo Top have expanded their offerings to plant-based versions of their frozen treats. Newer entrants like Cado (which relies on creamy avocado to mimic the texture of dairy), Oatly (which uses oat milk) and Eclipse Foods (which makes its ices from potato, corn and cassava) are also eager to take a bite out of this expanding market.

Among vegan ice creams, chocolate accounted for 26% of new products over the last 12 months, with vanilla and coconut products at 11% and 9% respectively.

Vegan ices offering chunky textural contrast — via nuts, cookie bits, pieces of toffee and cookie dough — rose from 2% to 13% of new launches between 2016 to 2017 and 2019 to 2020. These are likely to hit the spot for the 73% of U.K. ice cream eaters who said they like their ice creams with different textures (crunchy or hard, for example).

Mintel Global food & drink analyst Kate Vlietstra said that plant-based ice creams would soon see even more evolution, such as the use of different plant milks, quinoa and seeds.

Protein was tipped as a growing area of focus for health-conscious ice cream consumers as well. Products claiming to provide high or added protein rose from under 1% of ice creams to over 2% in the last four years. The Mintel survey noted that one in six U.K. (16%) consumers said they would eat more ice cream if it had added protein.

“With sustainability ever the topic of discussion, the ice cream category will need to demonstrate its ethical credentials to continue to win flavor with consumers, and plant proteins can appeal due to their lower carbon footprint than dairy proteins,” said Vlietstra. RGA