Is the humble brick the key to the battery of the future? | Inquirer Technology
Close
menu
search

Is the humble brick the key to the battery of the future? 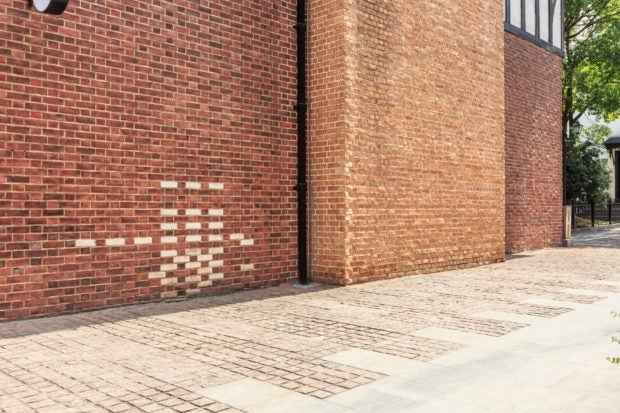 Researchers have succeeded in transforming red bricks — a familiar building material for houses — into batteries capable of storing energy. The breakthrough enables us to imagine what the future would look like if our buildings functioned power plants.

Despite the reduction in the cost of lithium batteries and pumped-storage hydroelectricity, the storage of significant quantities of electricity remains one of the main challenges of our time.

But what if the solution was right under our nose? Or rather right around us and our home? A team of international researchers has developed a prototype of a brick that is capable of storing electricity, allowing basic bricks to essentially function like batteries.

The porous nature of red fired bricks allows them to be filled with nanofibers of a conducting polymer called PEDOT. When the coating is trapped in the brick it works like “an ion sponge that stores and conducts electricity,” noted Julio D’Arcy, assistant professor of chemistry at Washington University in St. Louis and part of the team behind the study, published in Nature Communications.

In fact, these bricks would be connected to form a kind of supercapacitor rather than a battery. A wall of these bricks, which can be made waterproof by applying an epoxy, could store a substantial amount of energy.

The goal of the researchers is to augment the energy density of the bricks, which, for the moment, only represent 1% of that of lithium batteries. But the researchers believe that it could be possible to increase this tenfold by adding materials like metallic oxides.

The economic and environmental stakes

If it’s possible for these connected bricks, working as an energy storage device, to hold as much energy as a traditional lithium battery, they could have a real impact in the market of energy storage, because this new form of technology is less costly and has a minimal effect on the environment.

Beyond the economic advantage, these supercapacitors can be charged and recharged many more times than batteries before losing their storage capacity.

The bricks can be recycled 10,000 times before their capacity is significantly diminished. For the time being, the prototype is only at the laboratory trial phase and would require years more of research before being put into practical use. But the idea allows us to envision a world of possibilities for the future of electric storage. IB

4 accessories that will help you bike to work

Abstract art can change our vision of time and space, new study finds