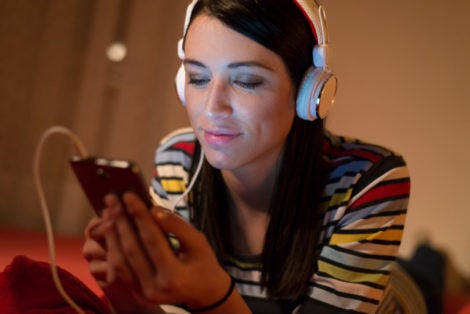 This year has been marked by the massive adoption of videoconferencing applications prompted by the lockdown and other social distancing measures, many of which are still in force. Meeting up with friends and colleagues online is increasingly the new norm, but it is an activity that is often made awkward by clumsy software that does not reflect how people interact in the real world. Now, a team of three young developers in Toronto has launched a new platform which promises to make video meetings  more natural and much closer to real-life gatherings.

Ali Jiwani, Amy Liu and Anson Kao have created a platform to make virtual gatherings closer to the real thing. The goal of Rally, which is available for Chrome, Firefox and Safari, is to facilitate interaction between multiple groups and individuals that emerges in a natural manner.

Billed as a virtual space that can accommodate large numbers of people, the platform offers an immersive and intuitive virtual experience, which is free from the heavy-handed conventions typical of other videoconferencing services.

Each of Rally’s virtual rooms can accommodate 35 people, and hosts are allowed to create as many tables as they want in each room. A company happy hour, for example, may be a single main table with other tables dedicated to particular themes or subgroups.

Once invited and admitted in a particular room, users can choose to present to everyone present, or sit at a table with a smaller group while continuing to listen to a low-volume playback of chatter from other tables, which they may subsequently choose to join.

Unlike Zoom, where a single room is attributed to guests in advance, Rally allows people to switch spaces whenever they like. The emphasis is on reproducing real-life social dynamics, and the experience aims to be as fluid as the interaction at real, physical events. At the same time, one of the banes of video meets, unwanted guests, has been carefully avoided. Hosts have the privilege of choosing the guests they want at their gatherings.

The idea of the platform for birthdays, after-work parties, networking evenings, and debates, among others, is to be flexible enough to keep users coming back to enjoy a range of different events.

The platform’s developers are currently working on a plan to boost room capacity to more than 35 people. But given that it is possible to create several rooms for the same event, the number of guests can already go well beyond 35, just as long as there is a measure of balance in the number of people coming and going between rooms, as there usually is at real-life gatherings. For a room that hosts up to 35 people, Rally’s service can be used for free. For larger events, Rally has a paid tier. CC

Who’s afraid of technology? Not these seniors