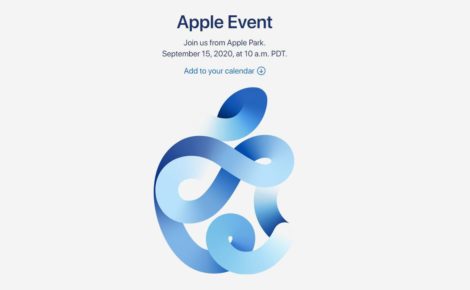 BEIJING — Apple announced it will hold an online event next Tuesday, where the company is anticipated to introduce its latest hardware.

The event will be broadcast on the company’s website from Apple Park at 10 am Pacific Daylight Time in California, according to a statement from Apple, without providing further details.

New versions of Apple Watch and iPad are scheduled for the event. Apple is preparing new high-end and low-end Apple Watches, and also a redesigned iPad Air with an edge-to-edge screen, Bloomberg reported on Tuesday.

However, new iPhones won’t launch until October. The company is expected to unveil four new models this year with 5G capability and more choice of screen sizes, according to Bloomberg.