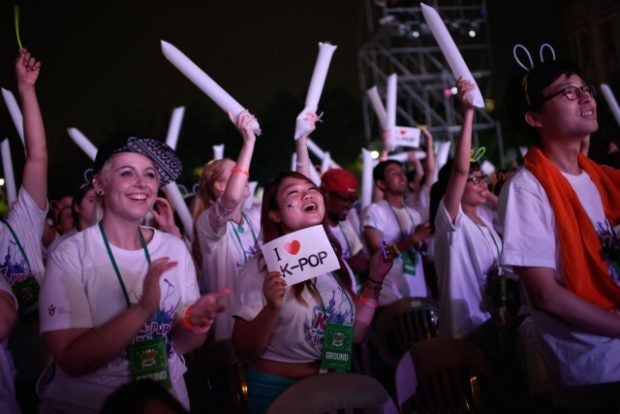 Twitter has announced that 6.1 billion posts concerning K-pop have been shared on its platform during the past 12 months. A total of over 300 different topics concerning Korean pop music emerged this year (spanning many different bands).

Interesting fact: American internet users were the ones sharing most messages about K-pop, ahead of Japanese and even South Korean Twitter users.

Top 10 countries where #Kpop was most active: