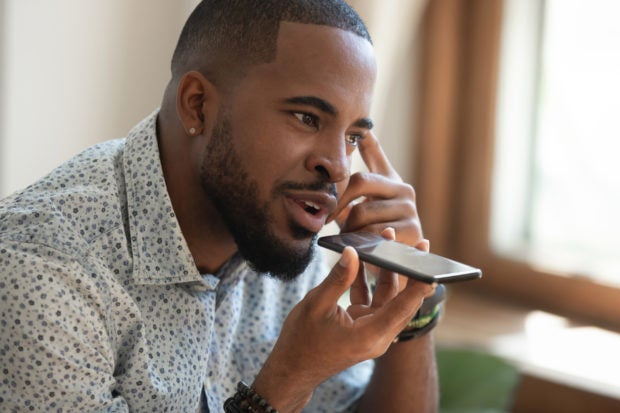 A few weeks after rolling out the possibility to exchange voice messages (with a maximum time of 140 seconds) on its platform, Twitter is testing out private audio messages.

Twitter is taking over good old voice mail, allowing private contacts or public ones (depending on your settings) to send and receive short audio files.

The interface is basic, with a mere microphone recording button for the sender and a ‘play’ button to activate on the recipient’s end. It is worth noting that for any kind of private message, the user will be able to report and block malicious contacts.

Twitter is investing heavily in audio and has started testing it out in Brazil. More than just classic answering services, Twitter is of course going face to face with other applications that already offer a feature with direct audio messages, such as WhatsApp and Facebook Messenger.

The social network has not hinted at when it would roll out this function globally. Twitter is known to take its time when it comes to implementing new features.

For instance, the ability to share short audio files is still not accessible to everyone, with only iPhone users currently able to use this tool that allows one to be attached to a tweet in the same way one might attach a photo, GIF or video. IB

1 Spotify user out of 5 listens to podcasts