Which dogs are most playful? 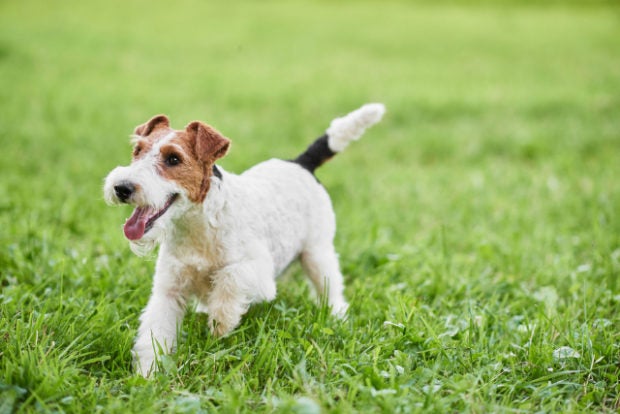 If you’re looking for a spirited puppy who loves playing with you all day, you may not want to opt for a Chihuahua. That is the finding of Swedish researchers who analyzed over 89,000 dogs from 132 breeds worldwide over an extended period of time.

Affectionate, loyal, playful — dog owners choose their four-legged companions based on various traits and it turns out that playful dogs are the among most sought after. However, a German shepherd would not necessarily play the same way that a poodle does, according to Swedish research published on the Biology Letters on Sept. 23.

Following 16 years of observations that took place between 1997 and 2013, the team drew conclusions through a dog mentality assessment tool. They used their data to chart the most and the least playful breeds of dogs.

Their conclusions show that two types of dogs show more play behavior: herding and hunting dogs (such as the fox terrier, German shepherd, border collie and dachshund). Meanwhile, “toy dogs” like poodles and Chihuahuas seem to play the least.

The key to finding a spirited dog? Opt for the ones who have been working closely with humans.

“It’s maybe easier to train a dog when they are very keen on playing with you,” noted evolutionary biologist Niclas Kolm, first author of the study, according to Forbes.

The Swedish team acknowledged lacking convincing evidence to explain why small dogs would be less playful. Kolm hypothesized that playing too much with a small animal could possibly injure it. He added that small dog owners may put less emphasis on training them or that they may be harder to train because they are less playful to begin with. CC

Medtech on a leash: The many diseases dogs can detect