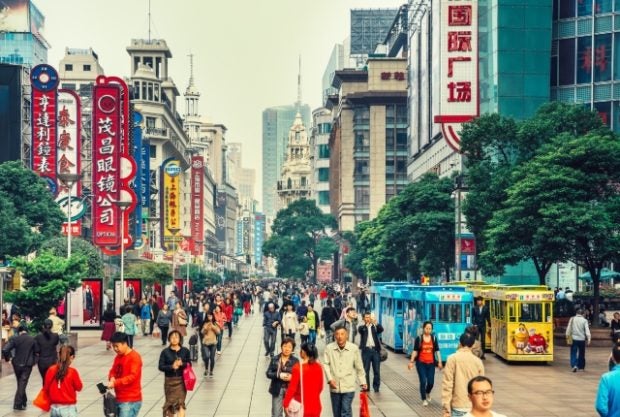 More and more major global cities are converting roads, or even whole neighborhoods, to prioritize pedestrians. Projects are blooming in city centers all over the world, with a common goal of creating streets where people can stroll safely without having to fear encountering cars and buses, let alone breathe in their exhaust fumes. Is it time to reclaim our urban centers?

Ho Chi Minh City, Vietnam, plans to open more pedestrian roads downtown so residents and tourists alike have space to relax away from the traffic and pollution. The aim is to open major thoroughfares to pedestrians in the city center. The proposal covers a 300-hectare zone home to cafes, restaurants and traditional markets. However, with considerable work envisaged, it won’t be finished until 2025. The project notably includes the construction of metro stations to facilitate access to the zone and getting around. Vehicles could be banned from the roads at weekends and certain evenings.

In Shanghai, China, a gigantic pedestrian mall has been developed on Nanjing Road in the aim of boosting footfall and spending among both locals and tourists. It is one of the largest shopping streets in the country, which is now a pedestrian thoroughfare. In Sydney, Australia, there are plans to extend the pedestrian boulevard of George Street — once again in the heart of the urban center — to two kilometers long. Work is due to be completed in 2022.

In Leicester, United Kingdom, there are plans to expand the city’s pedestrian zones by redirecting certain city center bus routes. The new routes should notably free up space around the Haymarket Clock Tower in the historic center. It is the same story in Bristol, where certain streets that had been temporarily closed to traffic are due to become permanent fixtures — a decision widely supported by shopkeepers. In fact, the city is working on making the entire historic center into a pedestrian zone.

In France, several cities regularly open some of their thoroughfares to pedestrians. Nantes has been a forerunner in the field with its Cours des 50-Otages. In Paris, after the banks of the river Seine, the city’s central Rue de Rivoli is now reserved for pedestrians, bikes, taxis and buses. CC

What if Edsa had elevated pedestrian and bicycle lanes?