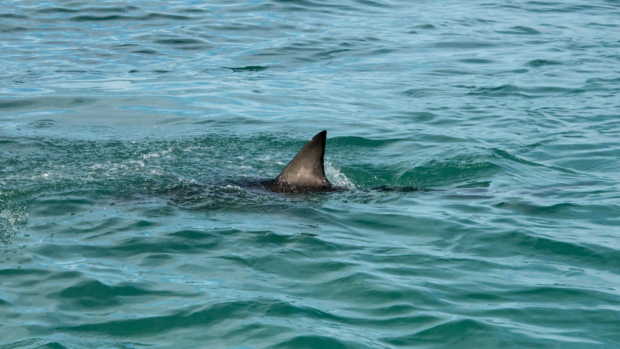 A six-inch baby shark with two heads was caught by a fisherman along the Maharashtra coast in Palghar, India.

Nitin Patil managed to reel in the rare animal while fishing on Oct. 9, as per the Hindustan Times last Monday, Oct. 12. Patil then captured some photos and videos of the shark before releasing it back into the water.

“We do not eat such small fish, especially sharks, so I thought it was strange but decided to throw it anyway,” he said.

His fellow fisherman, Umesh Palekar pointed out that they have never seen anything like the rare shark.

“We believe one of the larger sharks may have given birth to this double-headed shark baby,” he was quoted as saying.

The two then shared Patil’s photos with scientists from the Indian Council for Agricultural Research – Central Marine Fisheries Research Institute in Mumbai. A local journalist, Akshay Mandavkar, also posted pictures of the shark on his Twitter page on the same day.

After reviewing the images, the researchers noted that it may be the first time a double-headed shark species was spotted along the Maharashtra coastline.

“Our records show that double-headed sharks are very rarely reported along the Indian coast. This species appears to be the embryo of the spadenose shark (Scoliodon laticaudus) from the Carcharhinidae family or a sharpnose shark (Rhizoprionodon species),” Dr. Akhilesh KV told the paper.

While a shark with two heads is unusual, he pointed out that both species are common along the coast. He also explained that the baby shark’s two heads were joined behind the gills.

The said condition is known as dicephaly and also occurs in other animals, he added. However, the doctor did not pinpoint an exact reason for the condition. Instead, Akhilesh stated that it can be caused by any mutation or embryonic malformation.

Marine biologist Swapnil Tandel echoed his sentiments, citing that the rarity of animals with dicephaly makes it hard to find the cause.

“Genetic or metabolic disorders, viruses, pollution or overfishing could be the possible reasons,” he said in the report. “If two-headed fetuses are more prevalent in nature, then overfishing is a strong culprit as it may cause the gene pool to shrink.”

“There are hardly any [documentation] of this species as adults,” he was quoted as saying. “This finding is purely an aberration.”  Ryan Arcadio/JB