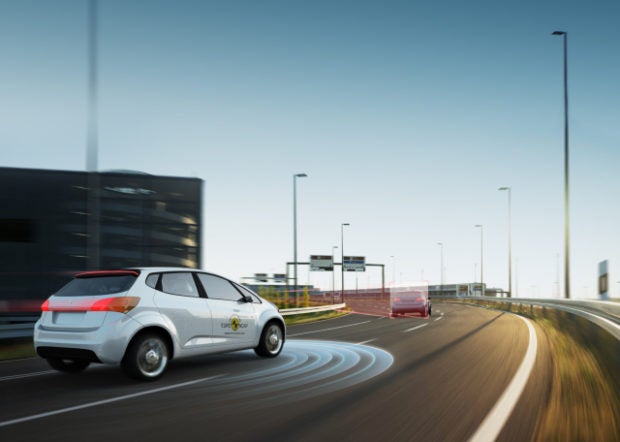 The European New Car Assessment Program (Euro NCAP) has inaugurated a new series of tests specifically dedicated to assisted driving. It is not a question here of judging their effectiveness, but rather their safety.

In this respect, the American Tesla is not necessarily the benchmark, unlike the German models that appear to be the safest.

For its evaluation of freeway assistance systems, Euro NCAP has developed completely new test protocols, as seen in a video.

Euro NCAP tested the more-or-less automatic driving modes offered on freeways, with a regulated speed and safety distances respected automatically, while verifying that the driver could easily regain control if necessary. At this stage, three models were judged “very good”: the Audi Q8, the BMW 3 Series and the Mercedes GLE, with the Mercedes obtaining the highest scores. These vehicles combine excellent driver assistance and safety systems in the event that the driver is unable to react directly to a dangerous situation. The Ford Kuga followed, rated “good.”

FEATURED STORIES
TECHNOLOGY
Learn about the factors affecting your WiFi signal and how WiFI mesh can help improve experience
TECHNOLOGY
Yahoo Groups to shut down for good on Dec. 15
TECHNOLOGY
Three-man US-Russian crew returns to Earth from ISS

But most of the models tested revealed their limitations and were rated “moderate.” This includes the Nissan Juke, the Volkswagen Passat, the Volvo V60 as well as the Tesla Model 3. The Autopilot of the American manufacturer was not entirely convincing in these tests. Euro NCAP believes that its high level of performance can work against it by giving too much confidence to the driver, who may easily relinquish control and would find it difficult to regain control immediately in case of imminent danger. However, regular updates of the Autopilot could correct this.

The Peugeot 2008 and the Renault Clio achieved the lowest scores. This is mainly due to their technology, which is much less efficient, especially in case of danger, than the competition. However, the driver can easily regain control. NVG