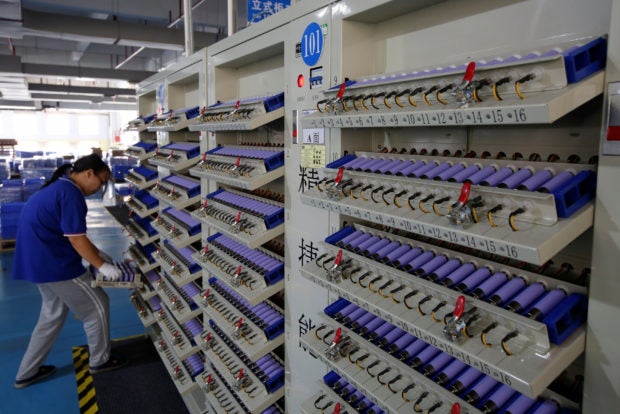 SHANGHAI — China needs to step up the recycling and repurposing of batteries for electric vehicles in order to ease supply strains and curb pollution and carbon emissions, environmental group Greenpeace said on Friday.

Though the deployment of electric vehicles is an important environmental initiative, the manufacturing of batteries is energy- and carbon-intensive and puts the supply of key raw materials like lithium and cobalt under severe strain, the group said in a research report.

Repurposed batteries could be used as backup power systems for China’s 5G stations or reused in shared e-bikes, and would save 63 million tonnes of carbon emissions from new battery manufacturing, it estimated.

It said total global demand for energy storage could be met by old EV batteries by 2030.

China, the world’s biggest EV user and EV battery manufacturer, has launched its own battery recycling schemes to cope with the expected surge in utilisation, and is also implementing tracing systems that will track the entire lifespan of a battery from manufacturing to disposal.