Harnessing the ocean’s energy with wave, tidal and osmotic power 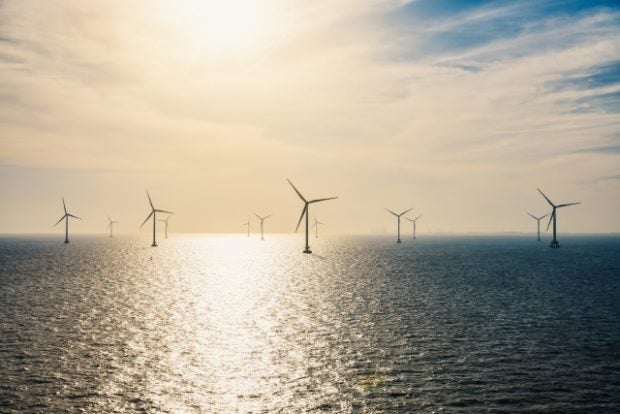 The movement of water in the world’s oceans creates kinetic energy, which can be utilized to produce electricity. Image: IStock.com/Asia-Pacific Images Studio via AFP Relaxnews

Wind turbines and solar panels are familiar sights as the stars of renewable energy. However, the wind and the sun aren’t the Earth’s only elements that can be used to produce power. Water alone offers several sources of renewable energy, including ocean power from wave, tidal and osmotic power generation.

This idea basically involves capturing energy from the swell of the ocean’s waves with devices that convert the force of the waves into electricity. However, the process is complex to set up, as the floating energy converters have to be kept stable in order to work correctly.

One option is to line up the floaters in a perpendicular position to the waves, whose rocking motion activates turbines that transform the force of the swell into electricity. In August 2019, a prototype wave power recovery platform called “WAVEGEM” was installed on the coast of Le Croisic in western France for an 18-month test phase.

Tidal power works on a similar principle except that, in this case, it’s tidal range — the difference between high and low tide — that is used as a source of energy. A tidal power station uses a kind of dam (barrage) with a retention basin which is closed when the tide recedes. When the tide rises, the basin is opened to let water in, which the turbines can use to generate power. The system can also work the other way round, or in both directions for two-way tidal generation, like at the Rance tidal power station in Brittany, which opened in 1966.

Osmosis describes the movement of water (or other solvents) across a semi-permeable membrane, driven by a difference in solute concentrations on the two sides of the membrane. And that’s exactly how osmotic energy (also known as blue energy) works. Chambers containing saltwater and freshwater are separated by an artificial membrane. The difference in salt concentrations drives the transfer of water through the membrane in one direction, which can be used to drive turbines and generate electricity.

This method is usually used in estuaries, where both saltwater and freshwater are available at the same time. One of the first prototype osmotic power stations was opened in 2009 in Tofte, Norway. RGA

Can COVID-19 give new wind to renewable energy?