Around the world, disappointment and concern accompany 5G rollouts 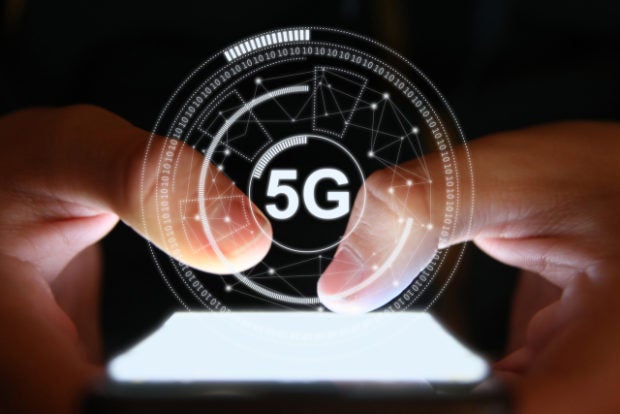 As the new fifth generation standard for cellular networking, 5G, continues to roll out, operators worldwide are working hard to provide quality access. However, the service is not yet always up to scratch.

Record speeds are slow to arrive

Expectations for 5G seemed to be so high that the first people to access the service are inevitably appeared to be a little disappointed when the previously announced speeds (theoretically up to 10 times faster than 4G) failed to materialize.

In China, South Korea and the United States, only people living in the center of certain big cities can enjoy optimal connections, while, for the moment, others have to make do with a pared-down version of 5G, like a kind of enhanced 4G service.

In the U.S., for example, Verizon has deployed several types of bandwidth. The 5G ultra-wideband service, with the highest performances, is currently only available in around 50 cities and seven airports nationwide. Its 5G “DSS” service, offering reduced performances, already provides coverage to more than half of the population. Deploying adequate infrastructure to bring the full benefits of 5G to everyone is likely to take several years yet.

A solution in the sky?

One of the most original potential solutions for bringing coverage to large zones could involve using drones. That, in any case, is one very serious idea being pursued by Cambridge Consultants and Stratospheric Platform in the United Kingdom.

The plan would involve flying small automatic aircraft, powered by hydrogen to minimize pollution, over certain regions to provide coverage. Each aircraft would be capable of covering an area of 140 kilometers in diameter below. Technological performance aside, this type of coverage could, above all, work out as less costly for operators than installing a multitude of special new antennae.

When 5G gets political

5G, it seems, is also causing concern around the world. In Australia, the No5G movement, which fights the installation and deployment of 5G networks in the country, has plans to become a veritable political party.

Its aim is to promote legislation seeking to regulate 5G and, more generally, all new technologies, to prevent damage to health and the environment. No5G could inspire other movements around the globe, like the various “Pirate” parties that sprung up a few years ago to fight for the protection of personal data online, among other things. CC