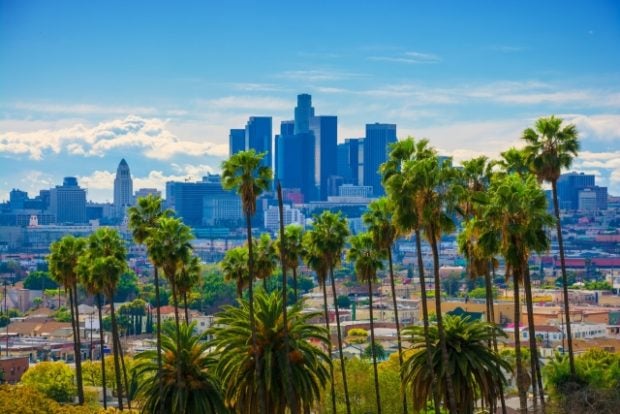 Global warming means that people are increasingly likely to need cool, shady spots in big cities. And one way of getting that is with trees — lots of trees, in fact.

With a new tool called Tree Canopy, Google offers city dwellers and planners an accurate view of a city’s green cover, in order to determine where canopy coverage is lacking and where new trees should be planted.

Thanks to aerial imagery and artificial intelligence, the tool lets users explore an interactive map of tree canopy coverage in a city to determine the zones that are dense or sparse in green cover.

Tree Canopy also integrates data on which neighborhoods are the most densely populated and which are most at risk from high temperatures. The hope is that planting new trees in these zones could help cities adapt to a world that looks set to get warmer in the coming years.

Google has selected Los Angeles as its pilot city for the project, since it is particularly prone to heatwave conditions. The tool reveals that more than half of the city’s residents live in neighborhoods where tree cover is less than 10%. The city average is just over 20%. The majority of residents are therefore exposed to high temperatures and could benefit from having new trees planted in their neighborhoods. These would provide shade for buildings as well as people outdoors.

Google says that data for hundreds more cities is coming soon. The service will be accessible free of charge to the public and to local authorities to help with city planning. RGA