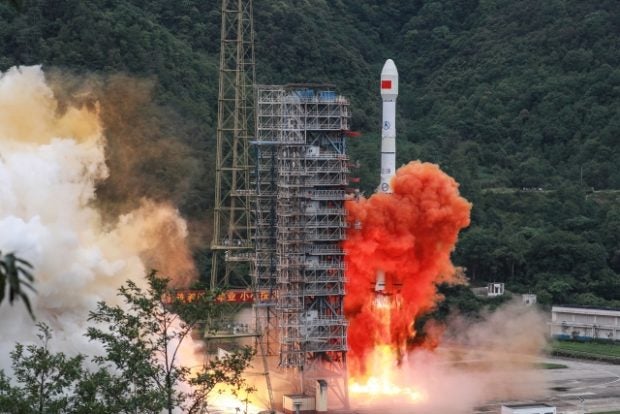 Launch of the Beidou-3GEO3 satellite from Xichang in China. Image: STR / AFP.

It’s a record year for the space industry. In 2020, over 1200 satellites were sent to orbit, more than in any other previous year, according to spaceflight tracker Jonathan McDowell.

The year was marked by the first 6G test satellite launch by the Chinese, while the Americans started the Starlink internet satellite program operated by SpaceX, Elon Musk’s aeronautical business. This project aims at putting into orbit several thousands of telecommunication satellites to cover the entire globe. Several hundred have already been sent out this year and therefore contributed to the record figure.

But 2020 also recorded failed space attempts, notably during the launch of new French satellite Taranis. The satellite was lost in space just a few minutes after take-off. CC