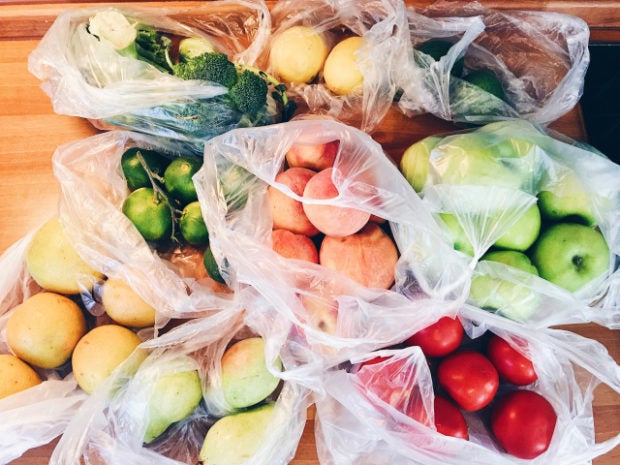 Chemists at Brazil’s São Paulo State University are using waste from the manufacture of wound dressings to make a biodegradable film suitable for food packaging. Image: IStock/editorial_head via AFP Relaxnews.

Plastic, the star material of the 1950s, is now public enemy number one for the planet in terms of polluting materials. Still widely used in our day-to-day lives, plastic continues to poison the environment. However, teams throughout the science world are exploring more eco-friendly alternatives. Chemists in Brazil, for example, are using industrial waste to make a biodegradable film suitable for food packaging.

Based at Sao Paulo State University (UNESP), the scientists collected waste scraps from the manufacture of wound dressing biofilms, which they transformed into a durable biodegradable film suitable for food packaging. This next-level upcycling uses hydroxypropyl methylcellulose (HPMC) and bacterial cellulose scraps — both of which are sustainable raw materials — left over from industrial processing.

“We set out to fill the HMPC matrix with bacterial cellulose nanocrystals in order to enhance its properties. We also wanted to create greener protocols for the development of novel composites, from the material itself to its origin, so we included the reuse of industrial waste in the project,” explained Márcia Regina de Moura Aouada, a co-author of the article published in the Applied Material & Interfaces journal on Sept. 16.

The bacterial cellulose scraps from a factory making wound dressing biofilms are first milled into a powder. Then they undergo sulfuric acid hydrolysis to obtain a bacterial cellulose nanocrystal suspension. This is then mixed with HPMC diluted in water to produce a film-forming dispersion.

Films made of HPMC and other biopolymers can have low mechanical strength compared to traditional films derived from petroleum. However, adding bacterial cellulose improves these properties.

“Bacterial cellulose can be produced in the laboratory all year round, regardless of weather and environmental conditions. It’s a purer molecule and the production process generates less pollution,” said Aouada. Another advantage of this material is its high tensile strength, meaning it can withstand certain loads or stresses without breaking.

The next step for the scientists will involve testing other polymer dispersion techniques, comparing them to the use of HPMC and assessing their biodegradability.

“Our main focus is on finding substitutes for materials not considered ecologically correct, such as petroleum products. Such substitutes include biodegradable composites derived from renewable resources,” concluded Aouada. CC

SWS: 68% of Filipinos willing to buy condiments in eco-friendly containers