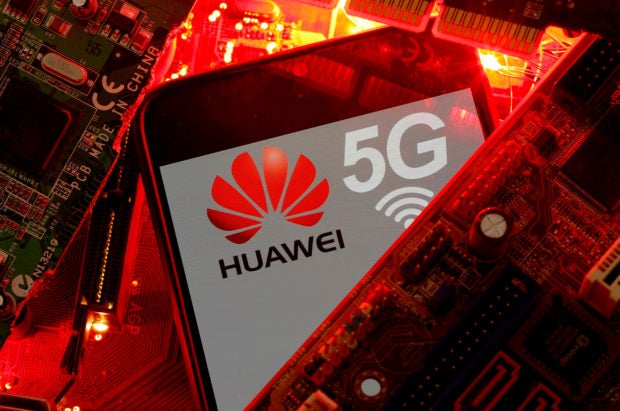 FILE PHOTO: A smartphone with the Huawei and 5G network logo is seen on a PC motherboard in this illustration picture taken January 29, 2020. REUTERS/Dado Ruvic

STOCKHOLM — A Swedish court on Friday dismissed an appeal by Huawei against its exclusion from the country’s 5G network rollout, paving the way for the 5G spectrum auction slated for next week to proceed as planned.

The Chinese telecom giant had earlier this month appealed against a court decision that allowed Swedish telecoms regulator PTS to resume 5G spectrum auctions without removing a ban on Huawei.

A Swedish court in December backed an appeal by PTS against a ruling to stop the auctions but also said Huawei could pursue a legal challenge over its exclusion.