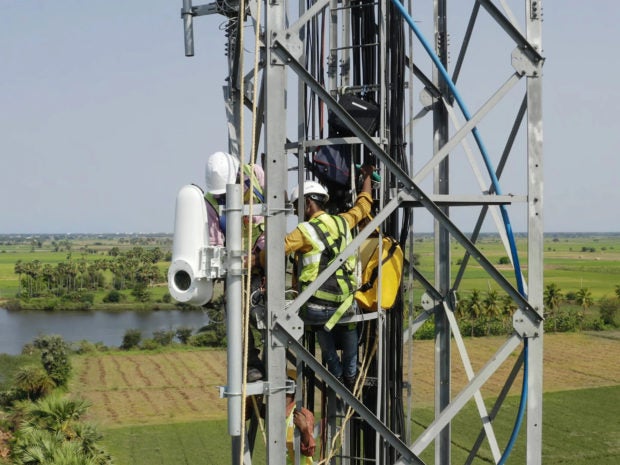 Project Taara aims to deliver high-speed internet access, worthy of fiber, but without the cables. Image: courtesy of X Development

While Alphabet is shutting down its Loon program, which aimed to bring quality internet connectivity to entire regions of Africa using autonomous balloons in the stratosphere, other teams are working on an equally innovative project using light beams. Project Taara aims to deliver high-speed internet access, worthy of fiber, but without the cables.

Launched several years ago, this ambitious program is now at a stage where the first pilot experiments have been taking shape, whether in India or in Africa. The project hopes to be able to bring high-speed internet to remote regions using equipment that’s easy to transport and install, even at sites located around forests or near large bodies of water.

Discover Project Taara and the pilot tests conducted in India:

This solution promises to be more cost-effective than fiber optics — which are often complex and very expensive to deploy — as well as easier to install, anywhere and everywhere, even in zones that are particularly difficult to access. The ultimate aim is to give rural areas a connection of the same standard as in urban centers.

To achieve that, Taara uses a wireless optical technology, derived from the Loon experiment, to transfer data at high speed between two points. It takes the form of a very narrow, invisible light beam. This type of light-based communication can theoretically achieve very high connection speeds, of up to 20 Gbps. But even more important is the distance covered, with up to 20 km between each terminal when the terrain allows. The next stage is to deploy the solution in Sub-Saharan Africa.

Google’s famous Loon balloons were able to provide several regions in Kenya with a quality internet connection before finally being grounded this year. NVG