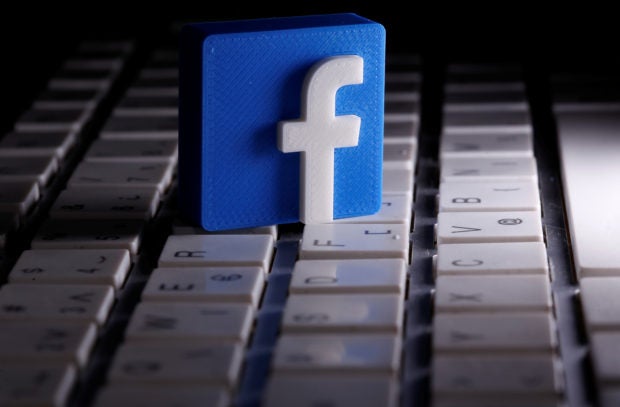 FILE PHOTO: A 3D-printed Facebook logo is seen placed on a keyboard in this illustration taken March 25, 2020. REUTERS/Dado Ruvic/Illustration

Facebook Inc said on Thursday it was expanding its climate science information center to several countries and adding new features like a section featuring facts that debunk common climate myths.

The social media giant had launched the center in September to elevate credible sources on climate change amid mounting criticism for its role in the spread of misinformation on the issue.

The center, which is already there in France, Germany, Britain, and the United States, will be available in Belgium, Brazil, Canada, India, and Indonesia, among other countries starting Thursday, Facebook said in a blog post.

The platform would also add informational labels to some climate posts in the United Kingdom that would direct users to the center.