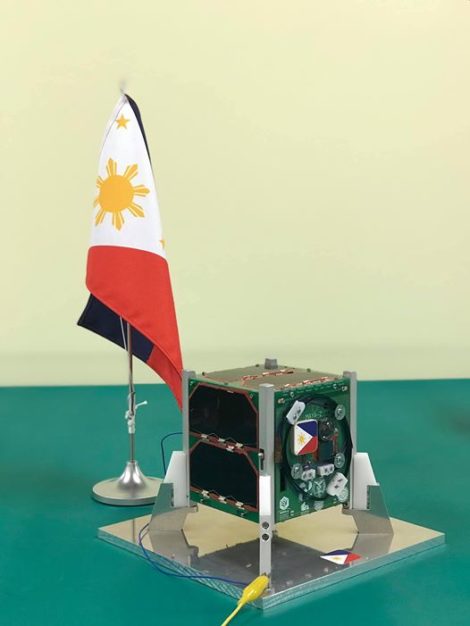 The second nanosatellite made by Filipino engineers was finally launched to space yesterday, Feb. 21.

The spacecraft is en route to the International Space Station (ISS). After reaching the ISS, Maya-2 will be deployed to its targeted altitude in Low Earth Orbit. 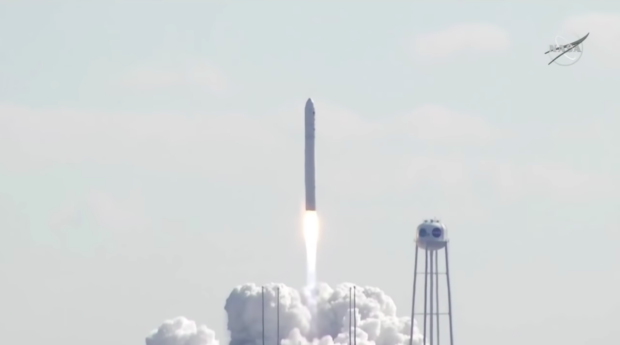 The S.S. Katherine Johnson taking off. Image: screengrab via YouTube/NASA

“To do something for the first time is great, but to be able to do it again and innovate is greater,” said Philippine Space Agency (PhilSA) director general Joel Joseph S. Marciano Jr. “We take pride in the launch of Maya-2, the successor to Maya-1 and the Philippines’ latest milestone in creating value in space for and from Filipinos and for the world.”

Cube satellites are a cost-effective way to do more space research. Aside from the Filipino-made cube satellite, identical CubeSats from Paraguay and Japan were also part of the 8,000-pound cargo load of the uncrewed spacecraft called the S.S. Katherine Johnson. It was named in honor of the Black mathematician featured in the Oscar-nominated film “Hidden Figures.” 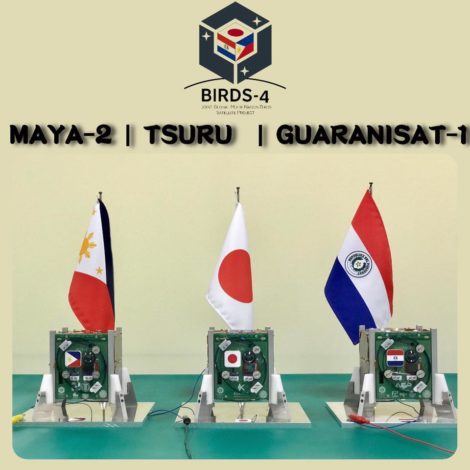 Behind the Maya-2 are Izrael Zenar C. Bautista, Mark Angelo C. Purio and Marloun Sejera. All three are scholars at the Kyushu Institute of Technology (Kyutech), taking up doctoral degrees in space systems engineering and space engineering. 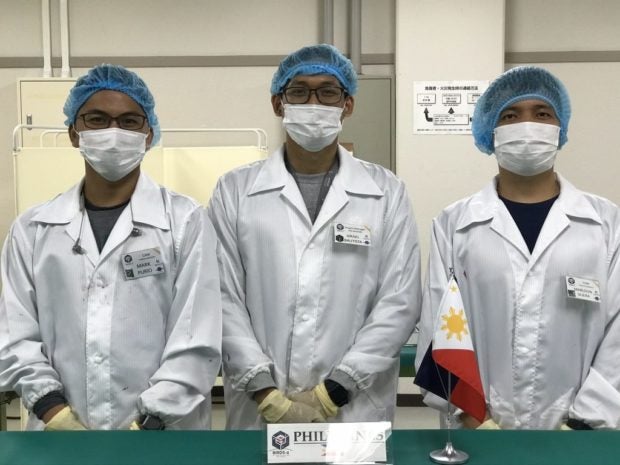 The Maya-2 CubeSat is small but mighty, like its predecessor the Maya-1. At just 1.3 kg, it can collect data remotely through a store-and-forward mechanism. Through ground sensors, the satellite can gather data for applications such as weather and infectious disease analysis.

Maya-2 is the fourth satellite launched through the ISS. Its predecessors are the microsatellites Diwata 1 and 2, and nanosatellite Maya-1 which was launched in June 2018 and returned to Earth last November.

Professor Paul Jayson Co, project leader of the STAMINA4Space Space Science and Technology Proliferation through University Partnerships (STeP-UP), said that the Maya-3 and Maya-4 will be launched within 2021.

These initiatives aim to harness satellite technology in fields such as agriculture, weather forecasting and forest cover, and natural resources inventory. JB