Amazon launches its own crowdfunding platform 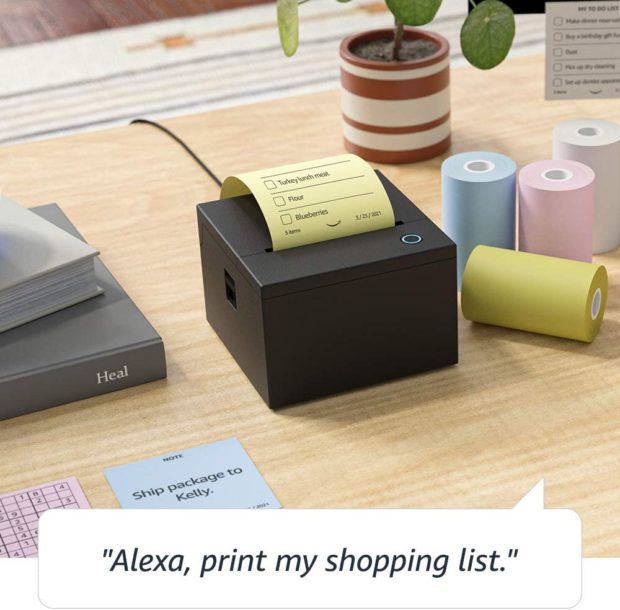 Amazon has launched its own crowdfunding platform, destined to promote potential new smart devices compatible with the firm’s Alexa intelligent assistant. The scheme has launched with three initial concepts, which must reach their crowdfunding targets to be built and sold directly by the famous e-tailer. Now, it’s over to internet users to validate the concepts by pre-ordering these gadgets.

The new program, called Build It, is based on the same model as regular crowdfunding websites. It lets users discover and fund particularly innovative projects by pre-ordering them at promotional prices. If, after 30 days, the project reaches its pre-established funding target, the device will be built and its investors will be among the first to get their hands on it, before any wider-scale distribution. If that target isn’t met, the concept goes no further and pre-orders aren’t debited.

The platform has launched with three initial concepts: a smart cuckoo clock, a smart nutrition scale and a smart sticky note printer, all compatible with Alexa. The latter device reached its funding target in just a few days and so will be built. The two others are also on the right track to securing production.

The platform stands out from its competitors thanks to its phenomenal firepower, since all the projects in question are directly accessible via the Amazon online store. Moreover, this platform will allow Amazon to develop an unprecedented ecosystem around Alexa, making it even more of a must-have. NVG

Is Amazon planning to launch its own cryptocurrency?