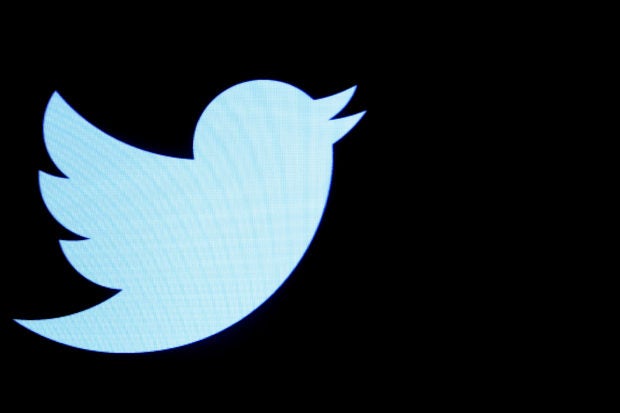 The Twitter logo is displayed on a screen on the floor of the New York Stock Exchange (NYSE) in New York City, U.S., September 28, 2016. REUTERS/Brendan McDermid/File Photo

Twitter Inc is aiming to make its live audio feature available to all its users by April, a spokeswoman for the micro-blogging site said on Thursday.

Twitter’s Spaces competes with Clubhouse, which is an invite-only audio-based social network startup that shot to fame after appearances from tech celebrities Elon Musk and Mark Zuckerberg.

In late February, Twitter was testing the feature with 1,000 users that began with women and people from marginalized groups.