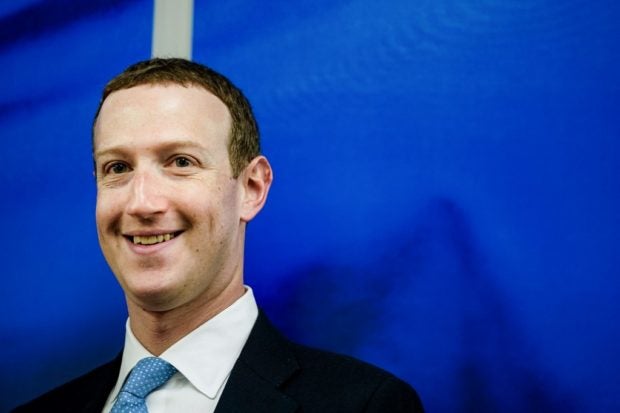 Despite owning WhatsApp, Facebook CEO Mark Zuckerberg turns out to also be using Signal, one of his own messaging company’s biggest rivals.

Cybersecurity researcher Dave Walker disclosed the discovery on Twitter on April 4 by sharing the first few numbers of Zuckerberg’s number, indicating that he uses Signal.

“In another turn of events, Mark Zuckerberg also respects his own privacy by using a chat app that has end-to-end encryption and isn’t owned by @facebook,” he said.

In another turn of events, Mark Zuckerberg also respects his own privacy, by using a chat app that has end-to-end encryption and isn't owned by @facebook

Facebook recently became the center of controversy once again after the data of 533 million users around the globe were leaked, including phone numbers, full names, locations, e-mail addresses and biographical information.

Ironically, it seems that Zuckerberg’s information, specifically his Signal number, was among the data from Facebook that were leaked.

A Facebook spokesperson, however, disclosed that the method used to obtain the private information of Facebook users has since been patched, Mashable reported yesterday, April 6.

When the news outlet asked a Facebook spokesperson to confirm if Zuckerberg’s info was among those affected, the spokesperson did not comment.

Signal itself poked a little fun at the apparent leak of Zuckerberg’s number. Sharing a news article of the leak on Twitter yesterday, Signal said: “With the May 15th WhatsApp Terms of Service acceptance deadline fast approaching, Mark leads by example.”

With the May 15th WhatsApp Terms of Service acceptance deadline fast approaching, Mark leads by example:https://t.co/Mt5YksaAxL

Signal is referring to the controversial privacy policy update on WhatsApp, which was supposed to be implemented on Feb. 8 but was delayed over the public’s negative reactions.

The said update includes changes “related to optional business features on WhatsApp, and provides further transparency about how we collect and use data,” WhatsApp disclosed as cited by the news outlet.

WhatsApp claimed in a blog post, however, that the update will not affect the privacy and security of personal messages or calls, noting that these are still protected by end-to-end encryption.

“WhatsApp and Facebook cannot read or listen to them. We will never weaken this security and we label each chat so you know our commitment,” WhatsApp said.

Among the 533 million Facebook users affected by the breach, the National Privacy Commission on April 5 disclosed that 879,699 accounts were of Filipinos.

Facebook hacked: How do I know if I’m affected?

One out of four web users too lax on access to their microphone, webcam