How the internet attracts populations to major cities | Inquirer Technology

How the internet attracts populations to major cities 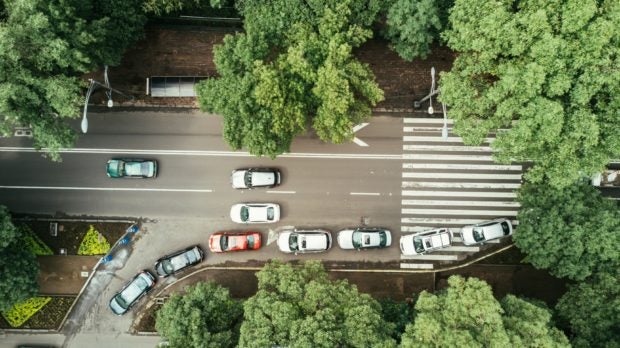 Abandoned by some city dwellers who are increasingly seeking a more natural environment, major cities can nonetheless count on one major advantage to add to their populations: the continually growing attraction of new information and communications technologies.

Since the onset of the pandemic, the question of counter-urbanization has cropped up a lot in all kinds of conversations. Everyone is fantasizing about escaping from the concrete jungle to live in the country. Having said that, large population centers still have some key advantages and the internet may be contributing to their appeal, suggests a new study published in the Journal Plos One.

According to researchers from the University of Bristol in the United Kingdom and Tufts University in the United States, who studied the use of information and communications technologies (ICTs) in urban areas in the U.K. and the U.S., populations’ growing interest in ICTs has favored the creation of national systems, which are characterized by a greater population density in urban agglomerations. A phenomenon that may in part be explained by the location of firms specialized in ICTs in the centers of major cities.

“Geographers, planners and urban economists explored the spatial footprint of the internet at its early stages. Their theories were conjectural and even fanciful then, and included the emergence of telecottages, borderless countries and even the end of cities… Today, 25 years after the commercialization of the internet, we know that those narratives overstated the potential of the internet and other digital communication technologies to supplement face-to-face interactions and diminish the cost of distance. The high and steadily increasing urbanization rates prove otherwise,” point out the researchers.

The study was conducted before the pandemic, which has encouraged the massive adoption of remote working and video conferencing; two innovations would not have been possible without the internet.

The authors of the research are nonetheless convinced that the results of their study are still relevant, although they do point out that “next steps” for investigation in this field will “involve assessing the changes that the rapid digitalization, caused by the pandemic, may create to cities and urban systems.” JB