technology / how to
how to

How to make GIFs with sound

The written conversation has taken on a life-like quality with the help of picture messages, emoticons, and emojis. Expressing yourself has become a lot easier on texts and news thanks to these colorful creations.

With the changing times, innovations are being made in all areas. Written texts without emoticons or animated GIFs and emojis seem incomplete now. The descriptive, moving pictures called GIFs have been around for 30 years! Yes, you heard that right.

They seem to have become more prevalent in recent times but have been around since the late 1980s. GIFs are used in casual conversations as well as a marketing tool. The visual engagement they provide is higher than a simple, unmoving picture.

The latest trend which is taking the digital world with a storm is GIFs with sound.

Initially, GIFs were just a series of moving image files or a short clip with or without words describing the situation. Now you can have background sound with the pins as well. We feel this will give the GIF file size a lot more reach and usage, increasing usage.

What are GIFs with sound? 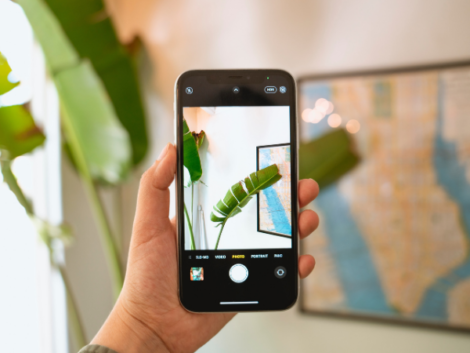 The idea behind this is that you understand the situation the GIF format is being used for. It is a tool that can help increase engagement and communication between users and the audience. Initially, embedding sound in the clips was not possible. You could create a visual clip, but the sound could not be added in the background.

Now there are many software available that can help with the pairing of clips with soundtracks. The sounds can be either complementary or maybe of the original html5 video clip as well. This software can help create all kinds of video clips with sounds in the background.

Sometimes a GIF looks and sounds funny with the original sound or dialogue. But other times, the video clip may look funnier with a different sound in the background. These sounds can be easily picked up from apps like youtube etc. and embedded in the background of any video clip with software help. This is how GIFs with sound are created and are now being widely shared as well.

How are they shared? 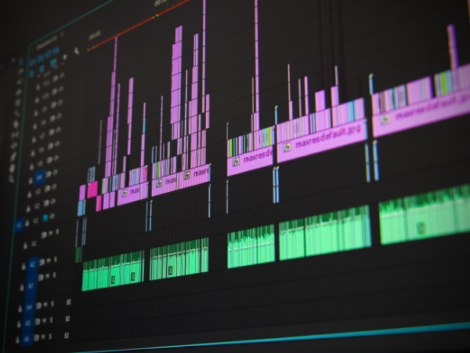 Initially, users could only share GIFs that were video clips without any sound. Even after GIFs with sound were developed, they could not easily be shared.

Many platforms now allow GIFs with sound to be played or shared. Slowly the usage of GIFs with sound is increasing. Therefore more and more app companies are trying to incorporate tools that would help run them.

Companies with software for GIFs with sound 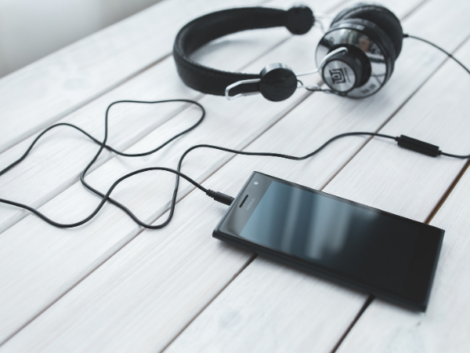 There are many software companies out there that provide the tools to create GIFs with sounds. They have created convenient, easy-to-use software that can be used by anyone, from amateurs to professionals. You can create your funny GIFs with sounds without any problems.

Some of the top companies providing various soft wares for the creation of these GIFS with sound are:

All these platforms are straightforward to use and have simple instructions that you can follow to create GIFs with sound. You can pick the sounds from YouTube or any other gift format that is compatible with your GIF.

You can show your creativity while working with GIFs with sounds. It’s a whole new domain of expression that can be used to disseminate information on all digital platforms. 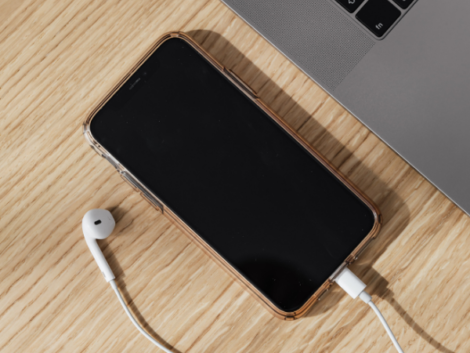 GIFs with sound are referred to as ‘Audio GIFs.’ These audio GIFs are becoming more and more popular by the day as the audience can connect with them. Big GIF platforms like Tenor and Imgur believe these Audio GIFs will be trendy among gamers, as the sound of the videos can also be heard with the video clips.

Audio formats have the option of staying muted as well. Like all the video clips on digital platforms, Audio GIFs will also have the mute opportunity on the side of the window. Audio GIFs work on all mobile phones, laptops, and tablets as long as they have the latest software.

GIFs were started as funny little video clips that have now evolved into powerful marketing tools. With each passing day, these GIFs are becoming more and more complex and engaging.

The big GIF platforms may not seem like much but they billion-dollar businesses, clocking over millions of search functions every minute.

Audio GIFs are game-changers as far as digital marketing is concerned. A lot more information can be given with GIFs with sound than it could before with soundless GIFs. Audio GIFs could be used in creating ads that would take up a lot less time and give out more information.

We can foresee all big businesses using audio GIFs in their marketing campaigns. It will be very popular with the younger crowd, especially gamers and social media gurus.