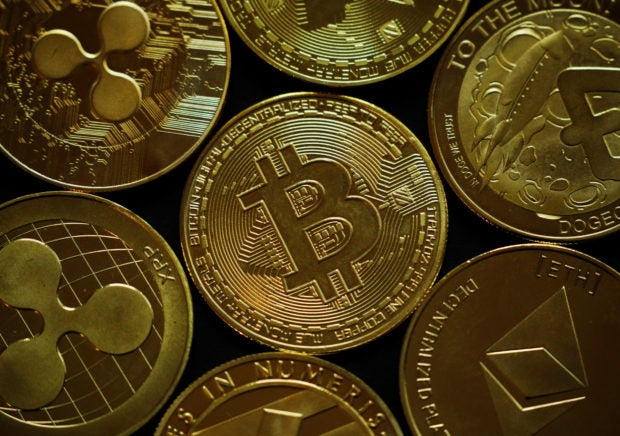 A representation of the virtual cryptocurrency Bitcoin is seen in this picture illustration taken June 14, 2021. REUTERS/Edgar Su/Illustration

MILAN — The spread of cryptocurrencies without any clear regulation is a cause for concern and could damage the way the market operates, the head of Italy’s stock market regulator said on Monday.

Paolo Savona joined a host of institutional leaders who have clamoured for more regulation and said cryptocurrencies could facilitate illegal activity such as money laundering and even undermine central banks’ ability to conduct monetary policy.

“Without proper oversight there could be a worsening in market transparency, the basis of legality and rational choice for (market) operators,” the Consob chairman said as he presented the watchdog’s yearly report.

Europe and the United States are both working on regulating digital assets and their providers, as investors look for new ground rules.

Alongside the evolving regulatory framework, some countries, including China, Britain and Russia, are considering launching their own central bank digital currencies.

Savona said there were some 4,000-5,000 cryptocurrencies in circulation without any form of real regulation.

“If we add to this Consob’s recent own experience in closing down in Italy hundreds of websites illegally gathering savings, the picture that emerges is worrying,” Savona said.

He warned that the currencies could be a shield for criminal activity such as tax evasion, money laundering, funding terrorism and kidnapping.

“If it takes too long at a European level to come up with a solution, (Italy) will have to take its own measures,” he said.