Ariana Grande to appear and perform in Fortnite video game 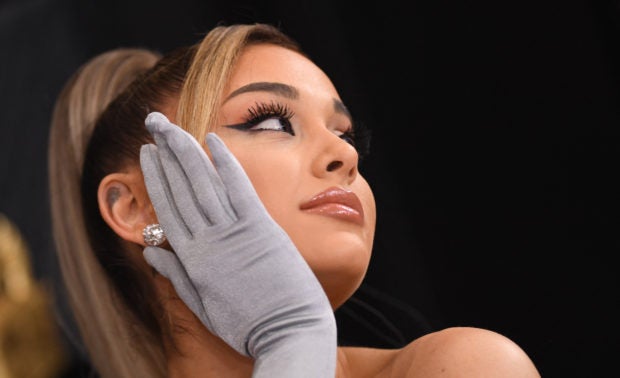 NEW YORK  – An avatar of Ariana Grande will appear in the popular video game Fortnite and perform some of the pop superstar’s greatest hits over the weekend, in an event highlighted by game maker Epic Games to showcase their new strategy.

In five different rounds, to target all time zones, players can choose an option that will let them go on an adventure with Grande.

The 28-year-old singer’s avatar is a human-fantasy creature hybrid dressed in either a silver skirt and top or a short outfit made of blue scales.

During the rounds, which last about half an hour, several of the Grammy winner’s songs will play, including “Be Alright” and “Positions.” Grande-themed merchandise will also be available in the game’s store.

The special appearance is part of a shift for Fortnite from a survival game to a general entertainment platform.

“That’s a big area where we want to innovate because Fortnite should always really exist in partnership with real world activities,” Phil Rampulla, head of brand at Epic Games, told AFP.

A juggernaut of the video game industry, Fortnite boasts about 350 million gamers throughout the world.