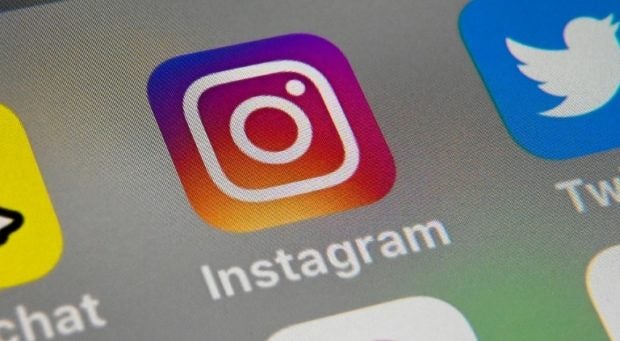 Twitter isn’t skimping when it comes to new features. After announcing the end of “Fleets,” its former “Stories” format, the social network is betting big on Spaces, its audio rooms.

From now on, room creators will be able to call upon a co-host. In test for a few months, Twitter has finally made this new option official and rolled it out in order to motivate more users to try this new format on the application.

Users will even be able to add up to two co-hosts for an audio room that can host ten participants. Co-hosts will have the ability to invite new “speakers,” manage requests, delete and mute participants. They will also be able to pin tweets, allowing them to share tasks with the main host while avoiding distractions.

However, they will not have all the same powers as the main host who will remain the only one able to terminate a Space and to add or remove a co-host.

making it easier to manage your Space…introducing co-hosting!

In addition to enhancing its Spaces tool, Twitter is continually improving the user experience on its platform. According to Social Media Today, the social network is working on a new feature that will allow users to delete one of their followers without them noticing. Alessandro Paluzzi shared via Twitter the first screenshots of this option under development on the platform:

#Twitter is working on an option to remove followers directly from their profile 👀 pic.twitter.com/g9Q1ve3qS1

While users could already delete a subscriber without them noticing by blocking and then unblocking them to avoid a potential embarrassing conflict, this feature should make the procedure much easier for the user.

And finally, Instagram is continuing to roll out various advertising slots and formats on its platform, by allowing some brands to broadcast ads in its “Shop” tab. These ads can take the form of a single image or a carousel with several photos and will obviously allow those viewing them to buy the highlighted products.

For now, only a handful of brands based in the United States as Fenty Beauty, Away and Clare paint are concerned. According to TechCrunch, Instagram could extend this new option for brands to other markets outside the United States in the coming months. IB