In Japan, a urine test to detect mental health risk 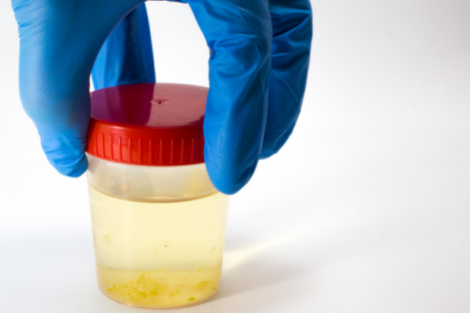 The World Health Organization (WHO) announced in July that the pandemic and the successive confinements will have a “long-term” impact on all populations. Fear of contracting the virus, the consequences of unemployment, and isolation have considerably affected women as well as men, who may not systematically turn to a health professional to deal with certain mental health disorders such as anxiety, stress, or depression.

In Japan, a company has taken the problem in hand by developing urine tests to allow everyone to self-diagnose, as reported by Saga Shimbun. The kits will soon be available online, and will allow, via a simple urine sample to be deposited in pharmacies or sent by mail, to evaluate the risk factors of a person for certain mental illnesses. The user in question, after analyzing his or her urine, will have the results sent to his or her smartphone.

The limits of self-testing

Self-testing for mental illnesses is not new, but it is not common either. And for good reason: their effectiveness is controversial. These new urine tests would not actually detect a specific mental illness, but rather determine if a person is likely to develop one. Two different things, in short. In case of a positive test, it is advisable to consult a mental health professional.

The objective is to allow as many people as possible to carry out these tests discreetly and to become aware of their potential risk. It is a first step towards taking charge of the situation, which is far from easy for many people. These kits will be available from the end of the month, online and in pharmacies, in the six prefectures of the Tohoku region, at a price between ¥3,000 and  ¥4,000 (between  €23 and €31, or about P1,300 and P1,800 approximately).

Other ways to detect depression

Many researchers around the world are working on new methods to facilitate the detection of mental illnesses such as depression. Recently, researchers from Indiana University have unveiled work on a blood test that could detect depression or bipolar disorder, and also determine the most appropriate treatments.

British scientists are interested in earwax, whose level of cortisol, the hormone involved in stress when it is secreted in excess, could also detect certain anxiety disorders as well as depression. JB