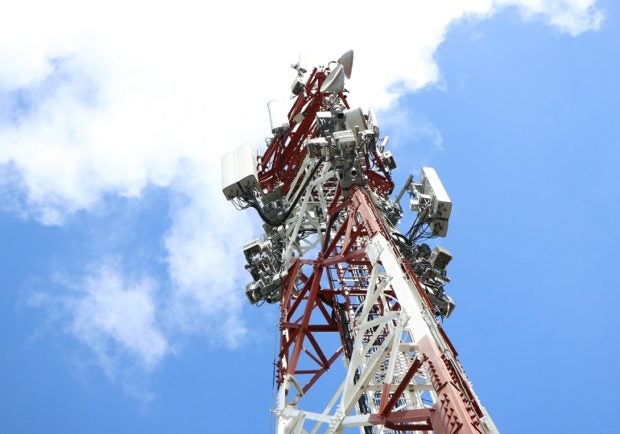 Image of a cell tower from PLDT Smart

MANILA, Philippines — The Department of Information and Communications Technology on Thursday lauded the country’s “impressive” growth in internet speed over the past year.

Data from internet speed monitoring firm Ookla showed the Philippines recorded an average download speed of 71.17 megabits per second (Mbps) for fixed broadband and 33.69 Mbps for mobile Internet for July 2021, the DICT said in a statement.

In the same month last year (July 2020), average internet speeds in the country were only at 25.07 Mbps for fixed broadband and 16.95 Mbps for mobile Internet.

“These data show us the impressive rate of growth of our country’s internet speeds in just a year,” DICT Secretary Gregorio “Gringo” Honasan II was quoted as saying.

He vowed that his agency will continue to coordinate with the National Telecommunications Commission (NTC) and other government agencies and private stakeholders to ensure that internet speeds for fixed broadband and mobile internet will continue their upward trajectory in the coming months.

Honasan attributed the increase in internet speed in the country to President Rodrigo Duterte’s directive last year for telcos to improve their services amid the pandemic, and of the strengthened roll-out of DICT’s digital connectivity initiatives.

He particularly cited the common tower policy, which allows sharing of cell towers among telcos and  promotes streamlined processing of permits for building common towers.