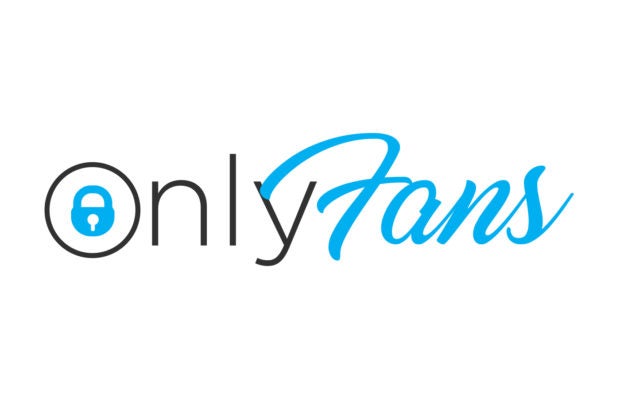 Image: Only Fans via AFP

“We have secured assurances necessary to support our diverse creator community and have suspended the planned October 1 policy change,” the United Kingdom-based company posted on Twitter.

“OnlyFans stands for inclusion and we will continue to provide a home for all creators.”

The announcement last week that OnlyFans was planning to ban explicit content was met with widespread surprise, as pornography has been the driving factor in the site’s explosion of popularity during the pandemic.

The company’s founder and CEO Tim Stokely initially tied the decision to threats from major banks to cut ties with OnlyFans, lest they damage their reputation.

“Credit card companies and financial institutions consider adult entertainment to be a high-risk sector,” Woodford explained, not least due to the high rate of transactions that people dispute, claiming they were accidental.

Payment processing firms and investors are also increasingly worried that they could be accused of funding illegal material that makes its way to sites that allow adult content.

The announcement of the explicit content ban had been met with widespread anger from sex workers’ groups, who said OnlyFans had built its success on the work of adult performers, taking 20 percent of the earnings through the site, only to betray them.

Critics also said the website had provided financial security and a safe working environment for tens of thousands of sex workers who would otherwise be working in more dangerous situations, including on the street.

“The pandemic has been especially hard for workers in the sex industry where there has been little state support,” U.K.-based group United Sex Workers said ahead of the policy u-turn. DC/JB