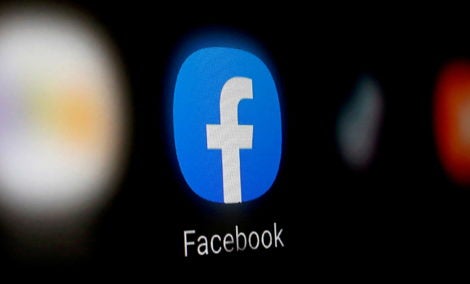 A lawmaker has called for a dialogue with Facebook to allow it to explain its practice of “unilaterally removing content it deemed inappropriate for its platform,” saying the social media giant may be engaging in “free speech censorship” that undermines the freedom of expression guaranteed under the Constitution.

“I fully agree with the need for ensuring our people are informed with the truth, especially in times of great uncertainty. However, I must heed the call of the people when they allege their freedoms of expression have been undermined and are uncertain as to the cause,” House Deputy Speaker Bernadette Herrera said in an open letter to Facebook Philippines.

According to Herrera, she has received many reports from her constituents that their posts were “unjustly and unceremoniously deleted despite the fact that such information is not fake news, nor libelous, and within the community guidelines.”

She invited Facebook to a dialogue to discuss its censorship procedure, adding that Congress could pass a law prohibiting social media platforms from censoring free speech.

“I want to know what are your rules. How do you determine which to take down and who are your fact-checkers?” were among the questions she wanted to ask the social media network, Herrera told reporters on Wednesday.

She claimed that Facebook had taken down her post about “steaming” or the use of tuob to fight COVID-19.

“If they suddenly take down your post because they do not agree with it, it appears that they are controlling the flow of information,” Herrera said, noting that Facebook had 74 million users in the country as of 2019.

This was after his personal page and Anakalusugan Facebook account were blocked by Facebook following his analysis of a COVID-19 update report posted on the internet.

In his post, Defensor said the number of COVID-19 cases in Uttar Pradesh, India, remained low, citing the use of ivermectin.

Defensor has been advocating the use of the antiparasitic drug to fight COVID-19, despite a warning from the Department of Health and the Food and Drug Administration about the lack of data to support this.